Former college football standout has tragically passed away at just 26 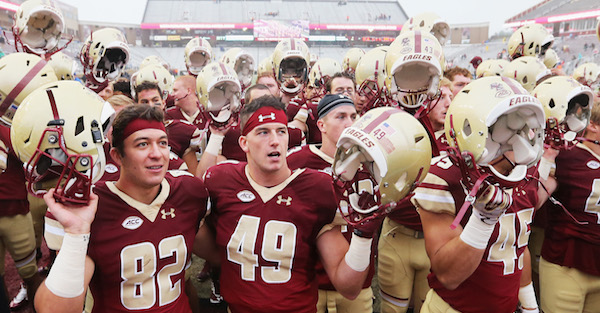 According to the report, Holloway was driving a 2008 Dodge Charger around 2:30 a.m., when he veered off the road after failing to follow a curve in the road. The vehicle then reportedly struck a utility pole before going through a ditch, hitting a handful of trees and crashing into the back of a home.

The car reportedly came to rest on its roof in the backyard of the residence.

Holloway finished his college career with 99 tackles and 7.5 sacks in 36 career games. He declared early for the NFL Draft, but went undrafted before playing one game in the Arena Football League.

His father was an offensive lineman with the New England Patriots and Philadelphia Eagles from 1981-1988.