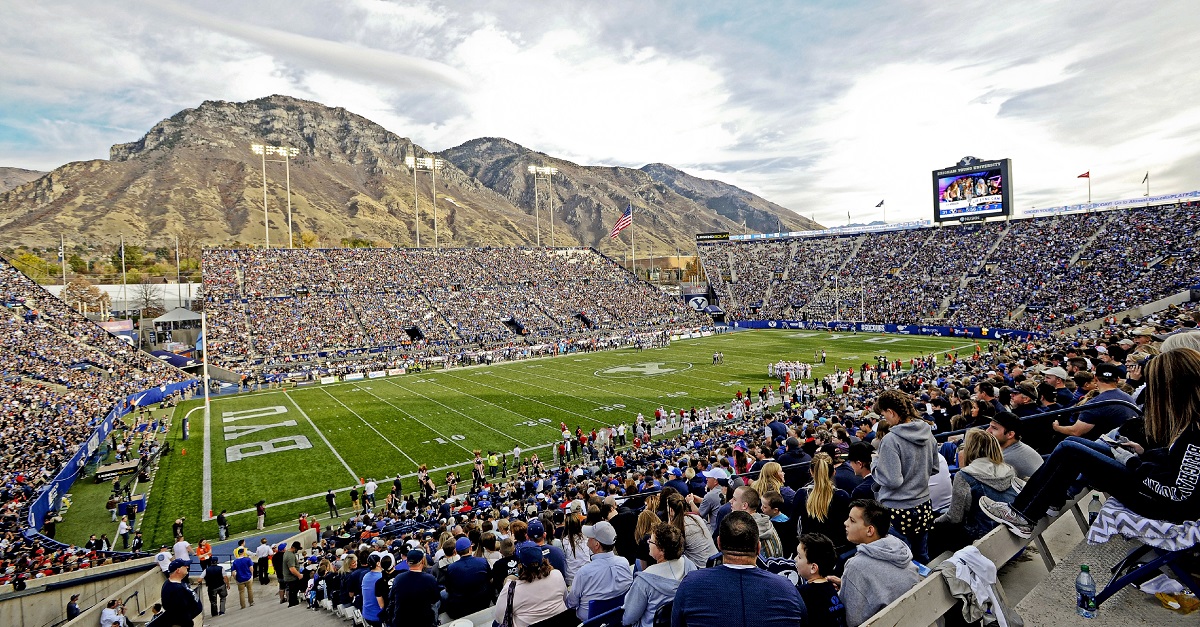 According to the Salt Lake Tribune, former BYU head coach Lavell Edwards has died at age 86.

Saddened to report the death of legendary BYU football coach LaVell Edwards, who was 86. https://t.co/9HMsLsWEVX

Edwards is one of the most accomplished head coaches in the history of college football, compiling 257 wins over 29 seasons at BYU. He was the head coach of the Cougars during their famous 1984 campaign, where the school won its first — and only — national title.

Edwards’ final season with BYU was in 2000, and the school has since named their stadium after the coach. Edwards is survived by his wife and three children.