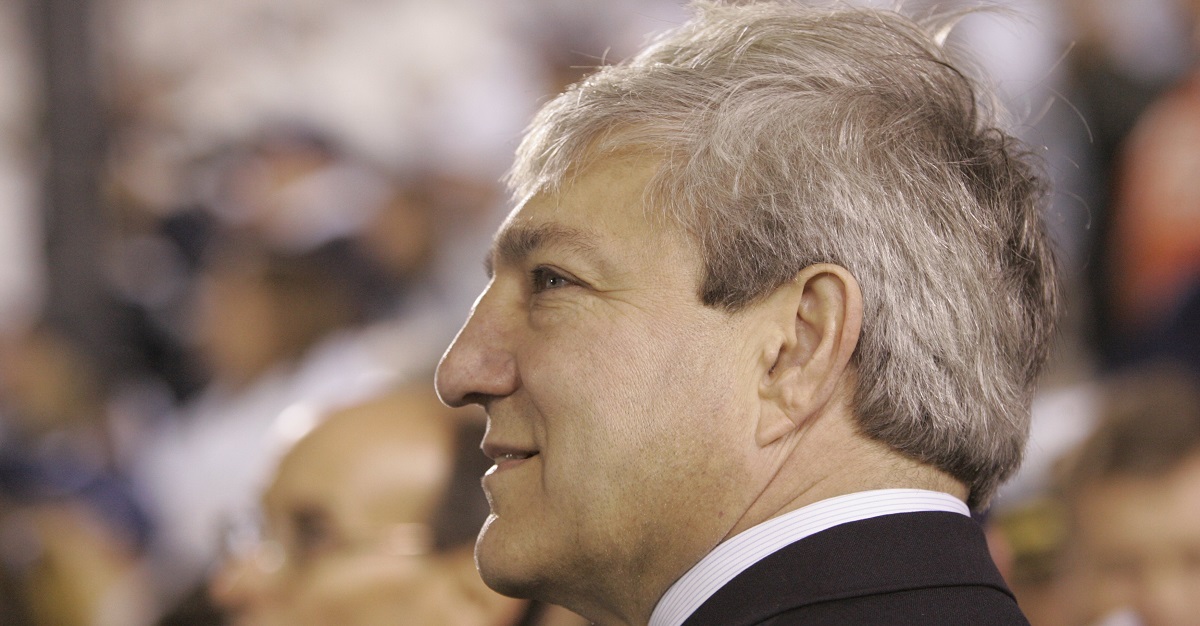 Spanier was also found not guilty on a second child endangerment charge and conspiracy.

The charges date back to a 2001 incident where Jerry Sandusky was reported to have taken a boy into the showers. Spanier, Schultz, and Curley were the administrators involved in the complaint, which was never reported to authorities.