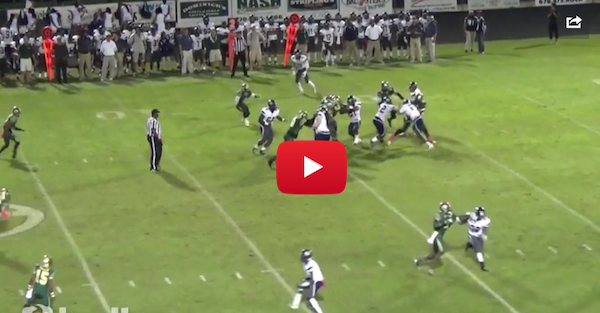 Mykelle McDaniel out of Loganville, Georgia is rated as a four-star recruit by ESPN and has his top five schools nailed down. His list is SEC-heavy, but does have one surprise Big Ten team on there.

He also holds offers from Clemson, Nebraska, and a few others. He told SEC Country last month that he already knew where he was going, but his top five then included the Cornhuskers so things could still be changing.