Four-star Ole Miss commit admits that another school is his No. 1 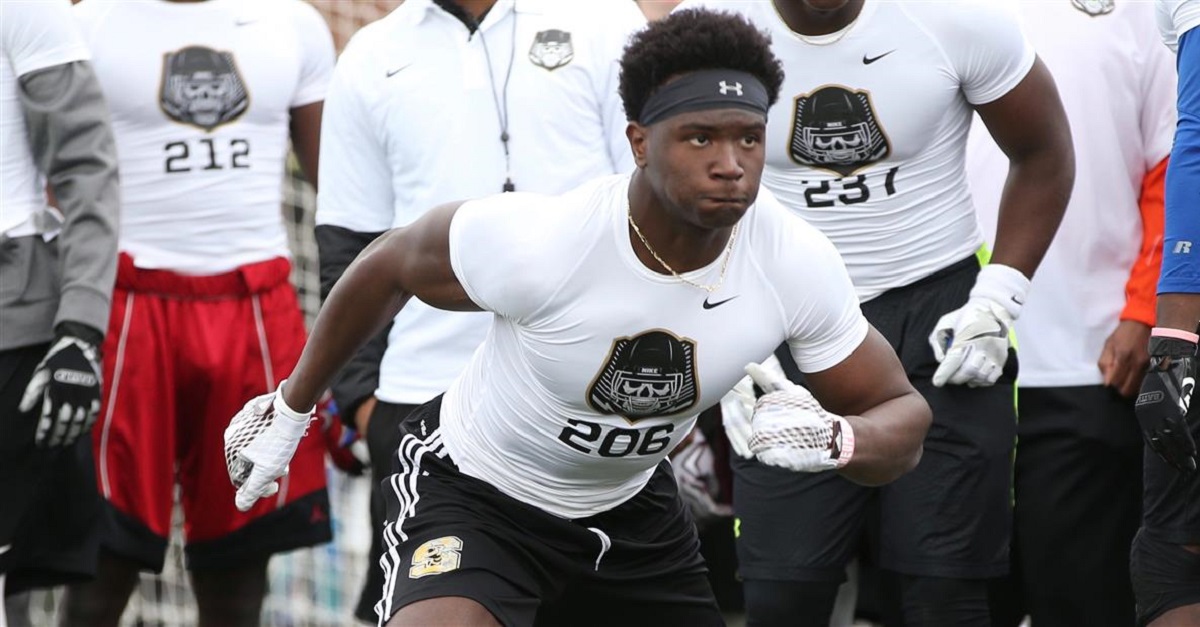 This won’t go over well in Oxford.

Four-star linebacker Willie Gay (6-foot-2, 215 pounds, Starkville, MS) has been committed to Ole Miss since June, but Gay admitted to Rivals that the Rebels aren’t his No. 1 team right now. In fact, his No. 1 school isn’t any school in Mississippi or the southeast for that matter.

“Everything is still a go for my visit to Michigan this weekend,” Gay said. “Man, I’m so excited. I haven’t really taken a lot of sick visits. My only cool visit was to Ole Miss.”

“Michigan is my No. 1 school right now,” Gay said despite being committed to Ole Miss. “It’s crazy right now.”

Michigan was one of the schools that Gay snubbed for Ole Miss back in June, so it isn’t a surprise that Gay is still high on the Wolverines. Still, Gay openly saying that Michigan is already his No. 1 school right before he takes an official visit to Ann Arbor should be extremely concerning to Hugh Freeze and the Rebels.

Losing Gay would be a huge blow for Ole Miss. He is currently one of their two four-star commitments, and their class is struggling when compared to the rest of the SEC. Meanwhile, Michigan has one of the Top 10 classes in the country thanks to an insane recruiting effort by head coach Jim Harbaugh.