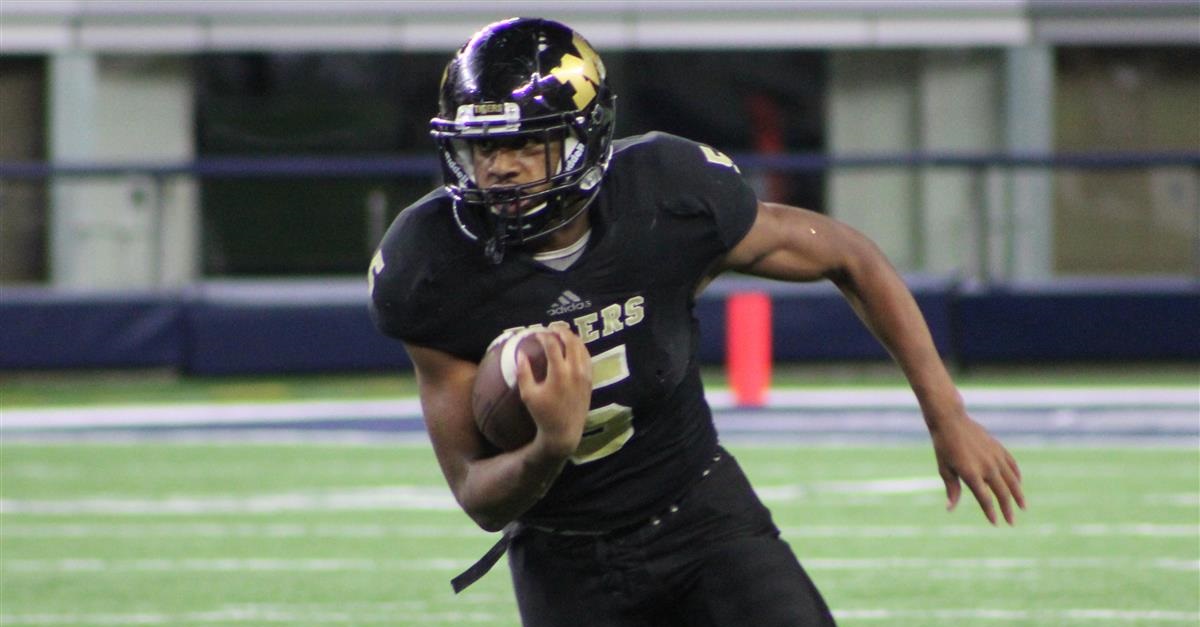 Another recruit is off the board.

Four-star running back Kennedy Brooks (6-foot-0, 197 pounds, Mansfield, TX) announced on Monday that he was committing to Oklahoma.

I'm so blessed to say I'm officially committed to The University of Oklahoma pic.twitter.com/NOt5nDkGDK

Brooks fielded multiple offers from powerhouse schools, including Tennessee, Texas A&M, and Texas. 247Sports had considered his commitement to come down to Wisconsin and Arkansas, but at the end of the day, Brooks chose the Sooners.

The commitment is another big gain for Oklahoma, who currently ranks fifth in the recruiting rankings. The Sooners now have 20 commitments for their 2017 class.