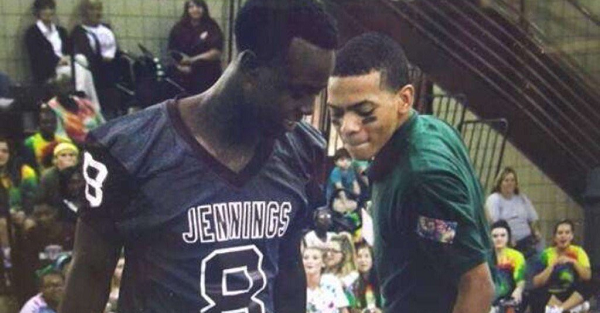 Four-star running back Travis Etienne is being recruited pretty heavily by some powerhouses like Clemson, Texas A&M, Tennessee, Oregon and LSU. The 5’11”, 210-pound back is the No. 16 running back in the class of 2017 according to 247Sports and the No. 8 recruit in the state of Louisiana. He’s now got a decision date and it’s before National Signing Day:

PSA: I will be committing Thursday @5…

Etienne being a Louisiana native is one reason that the Tigers are considered one of his three favorites by the 247Sports crystal ball. However, it’s another Tiger team that is considered the favorite and that’s Clemson with a 64 percent prediction. LSU was given a 32 percent chance to land him while Texas A&M is given a four percent chance. Tiger Net is also reporting that Tennessee is heavily in the mix and he did take an official visit in the last three weeks so that makes sense.