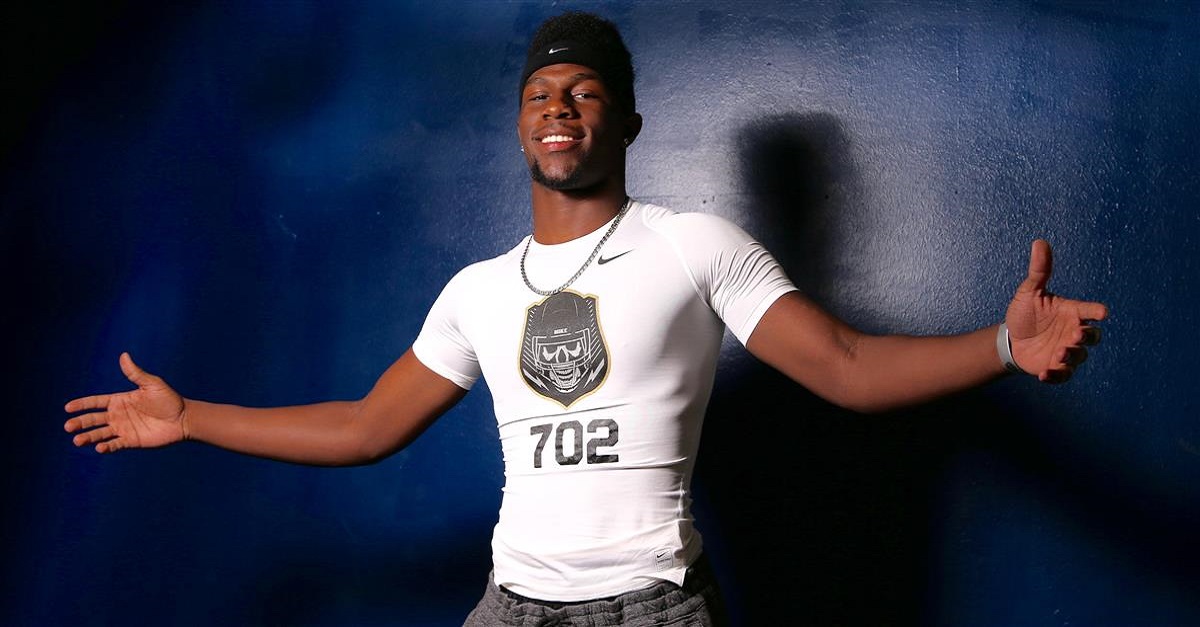 This is a big pickup for a new head coach.

On Sunday, four-star safety R.J. Potts (6-foot-2, 199 pounds, Fishers, Ind.) made a bit of a recruiting stunner when he announced his commitment to Cincinnati via Twitter.

Potts also had offers from Notre Dame and Nebraska, among others.

Potts is by far the highest-rated recruit for the Bearcats, as he is the only four-star pledged for 2017 per the 247Sports Composite. Picking up Potts is a huge get for new Cincinnati head coach Luke Fickell, as Fickell will look to put the pieces back together for a program that declined before firing head coach Tommy Tuberville.

Cincinnati now has 11 commitments for their 2017 class.