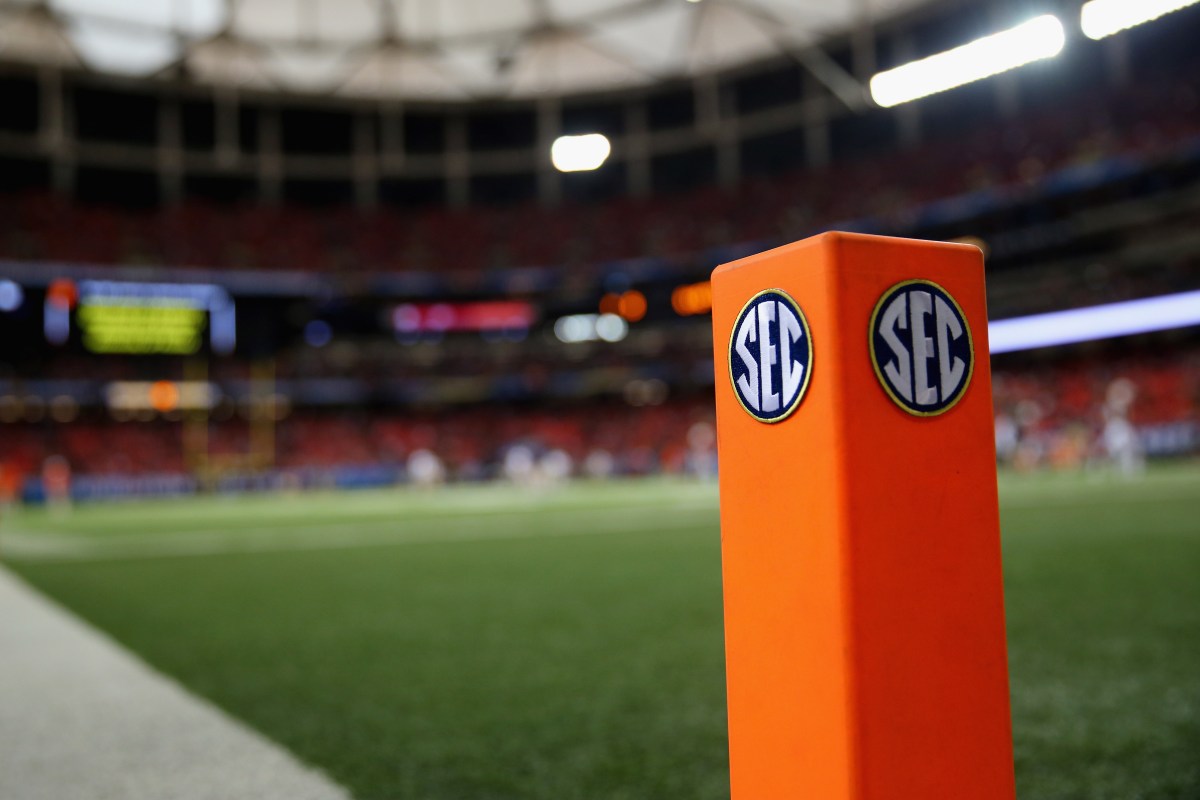 A new show involving two familiar names and faces is debuting this fall on SEC Network.

The show will air each Monday of the season from Sept. 4 through Dec. 4, and it will include McElroy and Spears breaking down the previous weekend in the SEC. The two will debate and provide in-depth analyst about matchups and teams in the SEC each week.

“Our goal on Thinking Out Loud will be to break down the weekend?s biggest plays and highlights solely from a player?s perspective,” McElroy said via an ESPN press release. “With Marcus? personality and our appreciation for the Xs and Os, it will make for a fun destination for football fans.”

Spears added that he’s excited to work with McElroy.

“I?m excited to have Greg as my ace on screen; his knowledge is unquestioned as is his ability to break down the game,” Spears said. “I hope fans know that Thinking Out Loud will be a fun way to talk with them about the game we love.”

I'm pumped to announce our new show "Thinking out Loud" with my man @mspear96. Monday nights this fall starting Sept. 4 on @SECNetwork! https://t.co/f9VZRZI55d

McElroy won a national championship as the quarterback for Nick Saban’s Alabama Crimson Tide in 2009, and Spears won a national title playing for Saban at LSU in 2003. Both have been been analysts for SEC Network since 2014.