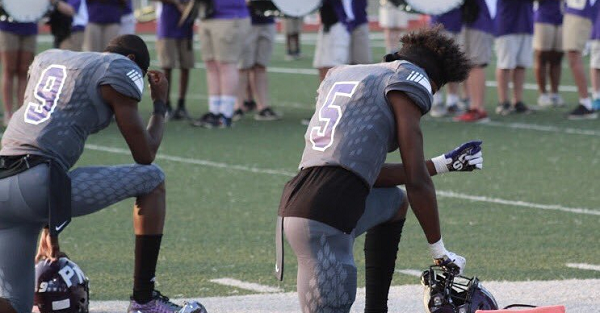 Four-star safety Jalani Williams has seen his recruitment heat up as he has over 20 offers right now to play Division-I football. However, he took the time to narrow down his decisions a bit as he has eight top schools right now.

Alabama, Florida State, Georgia, Missouri, Notre Dame, Ohio State, Oklahoma and Penn State all made the cut. The 6-foot-2, 170-pound Saint Louis native is ranked as the No. 18 recruit at the position and the No. 6 recruit in the state of Missouri according to the 247Sports Composite rankings. He also has offers from Wisconsin, Arkansas, Michigan State, Louisville, Oregon and Tennessee among others.