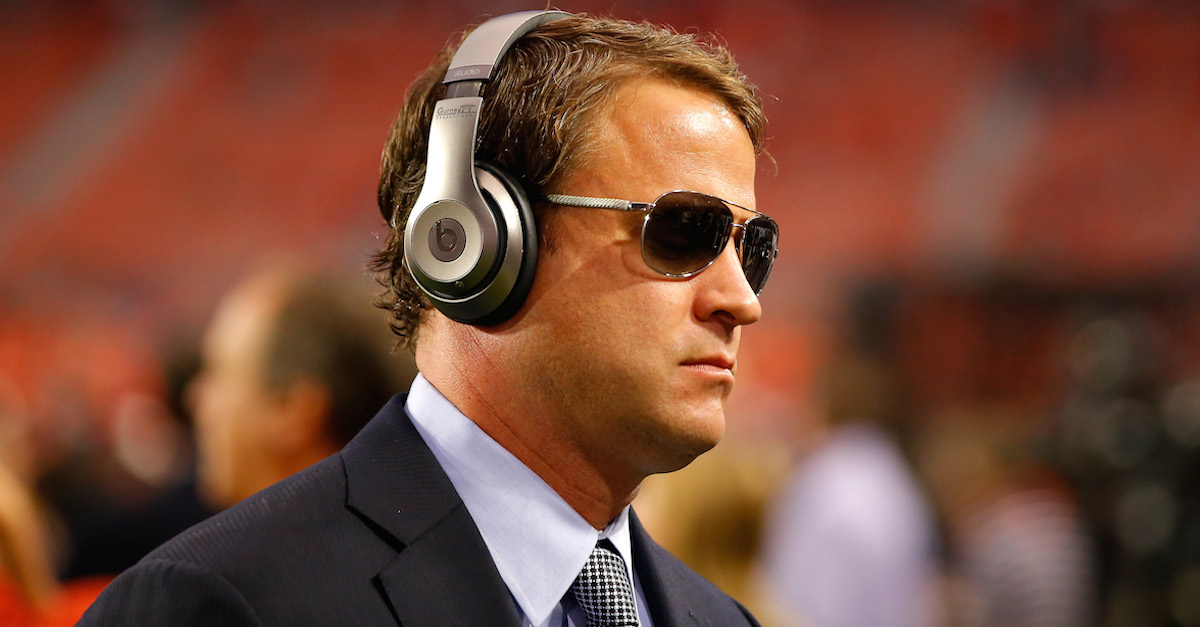 Kendal Briles did not leave Baylor under the best of circumstances, as the program was in a state of flux after multiple incidents and lawsuits including off-field conduct from the administration and players. With that in mind, FAU head coach Lane Kiffin likely knew that hiring Briles as his offensive coordinator would not fly under the radar and, this week, Kiffin was prompted about the controversial addition during Conference USA media availability.

Chris Hummer of 247Sports brings word from Kiffin, who was asked about the lawsuit that named Briles under the guise of his recruiting techniques and how FAU vetted him before the hire.

“They really handled that. That was more from an athletic director standpoint to handling all that stuff – talking to him and talking to people there and going through it. Then they felt sure. I was more from a football standpoint, saying, ‘Hey, this is the guy I want to hire.’ Then they did the rest and said, ‘Hey, we feel comfortable about this.’”

Also, Kiffin was prompted about the timing of the hire of Briles, which came before the recruiting allegations referenced above.

“At the time it was not as magnified as the stuff is now. It really wasn’t like it is now. These articles and stuff weren’t out there at the time. So there wasn’t a shock factor like now would be.”

Finally, Kiffin went into football mode to some degree, referencing the desire to “win games” and being “comfortable about the other stuff” with the hire of Briles.

“If our people felt comfortable about the other stuff, then the football aspect of it – we want to win games. If we had felt comfortable about the other stuff, you know, that this is going to help us win games and we can help develop our players, then that’s more important than what’s written out there. You guys know it’s always been more important to do what’s best for our team and players wherever I’ve been at then the perception or what’s written about.”

Regardless of what ends up happening with allegations against Briles, Kiffin and FAU have to be aware of the controversial nature of bringing him aboard. It is not out of character for Kiffin to go on the defensive when prompted in this manner but, in the end, this is a situation worth monitoring very closely in the future.