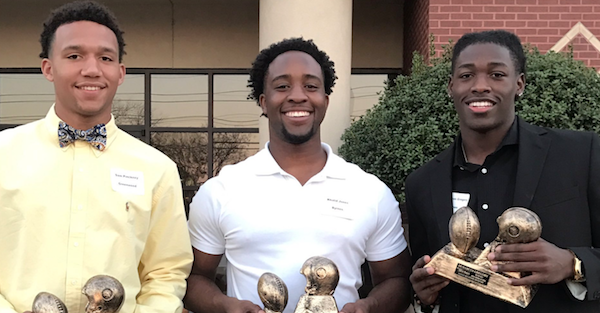 In the above tweet, Jones mentions how difficult the process was saying, “Through much thought and consideration, I have decided to further my academic and athletic career at Northwestern University.”

Jones is a huge get for the Wildcats, as the four-star linebacker received nine offers overall, and included the likes of Oregon, Tennessee, Duke, Kentucky, Clemson and Ole Miss.