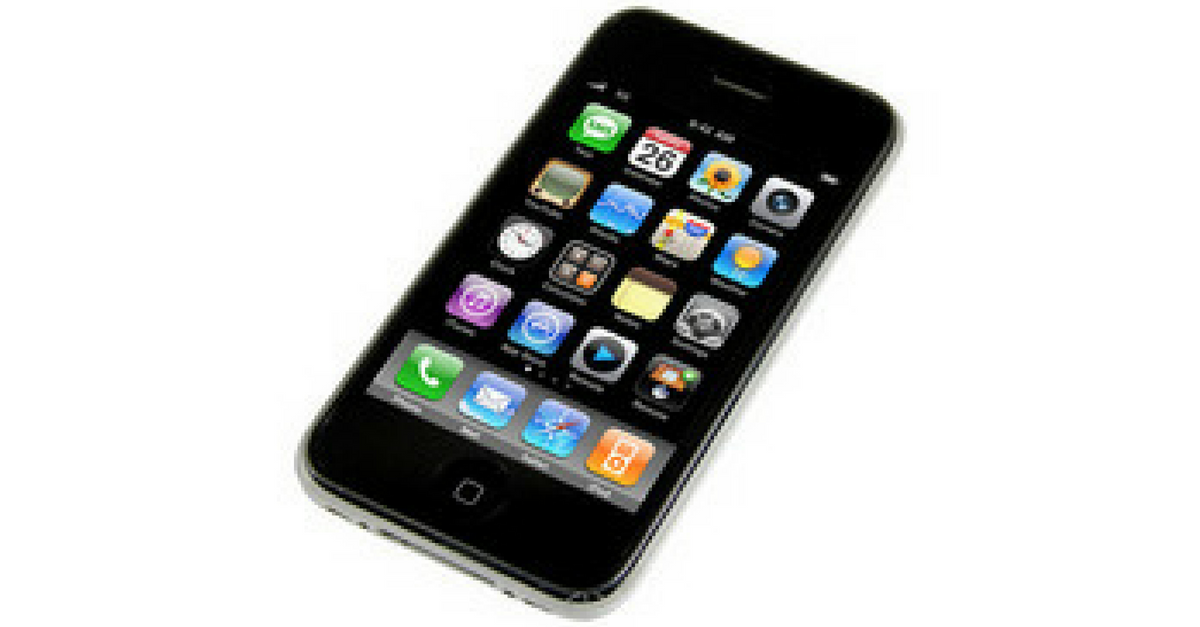 Man, that Black Eyed Peas song sure bumps. Did you get the new iPhone 3GS yet? Season 3 of Mad Men is getting crazy. The Final Destination has to be one the scariest movies anyone has ever seen.

Oh, those were the days. Life seemed so simple and carefree back in 2009. Those were also the popular things the last time the Kansas Jayhawks won a true road football game.

Here is the full Kansas road losing streak, featuring only the true away games (e.g. no neutral site games at Arrowhead vs Mizzou): pic.twitter.com/8UYzszAewk

Growing up, there was a running joke that the best way to get a Jayhawks fan off your front lawn was to put up a goal post. Or, better yet, what did you call KU football season? Preseason basketball.

Fast forward a good two decades, and those words ring truer than ever.

Still basking in the glory of an Orange Bowl victory against Virginia Tech from a couple of years before, the program was still on the rise to start the 2009 campaign. A preseason Top 25 ranking was backed up with a road victory over UTEP on September 12, 2009, and a 5-0 start to the season looked promising.

Then, the wheels completely fell off the bus and the Jayhawks have been dismal at, and especially away from, Memorial Stadium in Lawrence, Kansas ever since.

The Black Eyed Peas hit “I Gotta Feeling” was in the middle of its three-month run at No. 1. Tyler Perry’s “I Can Do Bad All by Myself” somehow became the No. 1 box office movie in the land that weekend. The Motorola Droid wasn’t even a thing yet and the Big 12 Conference still included Nebraska, Missouri, Colorado, and Texas A&M instead of TCU and West Virginia.

Since then, Kansas has lost 46-straight road games. And if you want to count neutral-site games against Mizzou, the streak is 49 games.

READ MORE: Football’s Most Exciting Play Now Has an “Official” 30 for 30 Trailer