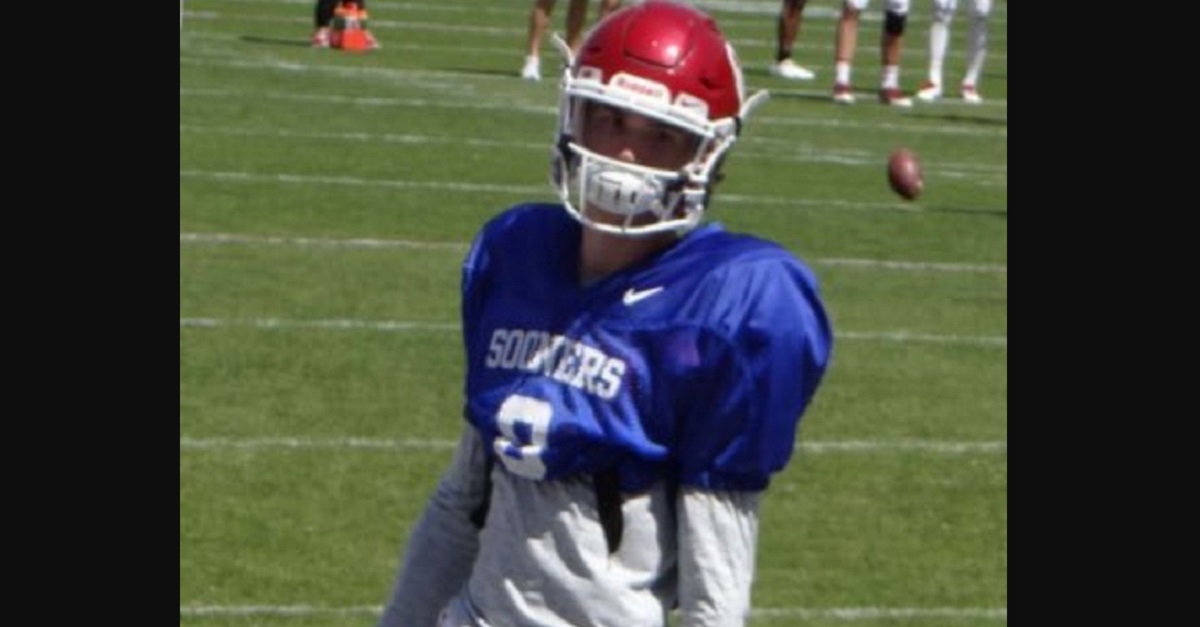 If anything, new Florida Atlantic coach Lane Kiffin is definitely bringing some media attention to his program.

After already landing former Auburn and FSU quarterback John Franklin III on Tuesday, it was also announced that former Oklahoma quarterback Chris Robinson would be on his way to Florida Atlantic.

Robinson was kicked off of Oklahoma’s football team a few weeks ago after a violation of team rules. Robinson had been arrested several months ago for public intoxication.