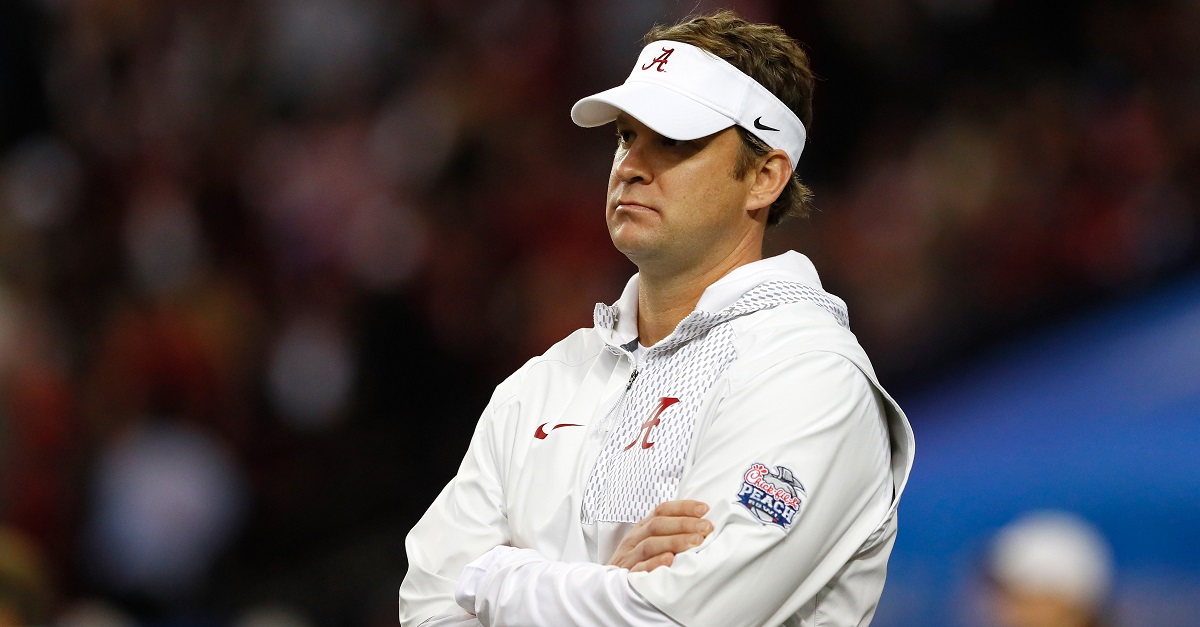 Lane Kiffin is changing the culture at FAU.

The first-year head coach isn’t planning on giving players a second chance, rather making them work as if they’re on their final strike, according to Tim Reynolds of the Associated Press.

Fittingly, Kiffin enters his first season in Boca Raton facing a similar situation. While many expected the former Alabama offensive coordinator to receive offers from bigger programs, he was instead hired by FAU, perhaps due to his disappointing tenure as head coach at USC, which followed a tumultuous exit after just one season at Tennessee.

Kiffin, like his players, will have something to prove at FAU in 2017. Though he has been given a second chance to be a head coach, it could also be his last strike.