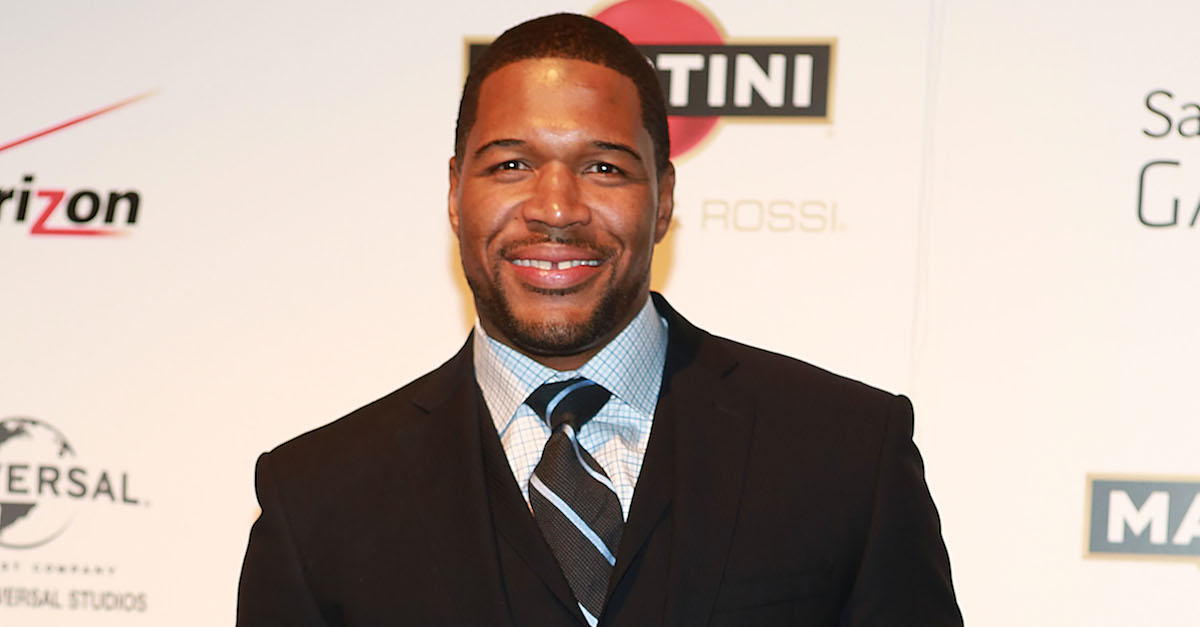 Michael Strahan enjoyed a successful, 15-year career in the NFL with the New York Giants. His career stats included 205 starts, 659 total tackles and 141.5 sacks. What also came along with those numbers that you may not realize is how badly his fingers took a beating. Lin-Manuel Miranda, who is an American composer and writer, and has starred in a couple of pretty well-known Broadway shows, tweeted a photo of Strahan’s hands at New York Knicks game earlier this week and they don’t look too pretty.

We sat next to Strahan.
He is THE BEST.
Also, thanks to football,
his fingers do THIS. pic.twitter.com/uJGPBj55M0

Yikes. At least Strahan can be thankful that he has all of his fingers intact, which is a lot more than what Giants DE Jason Pierre-Paul can say for himself.