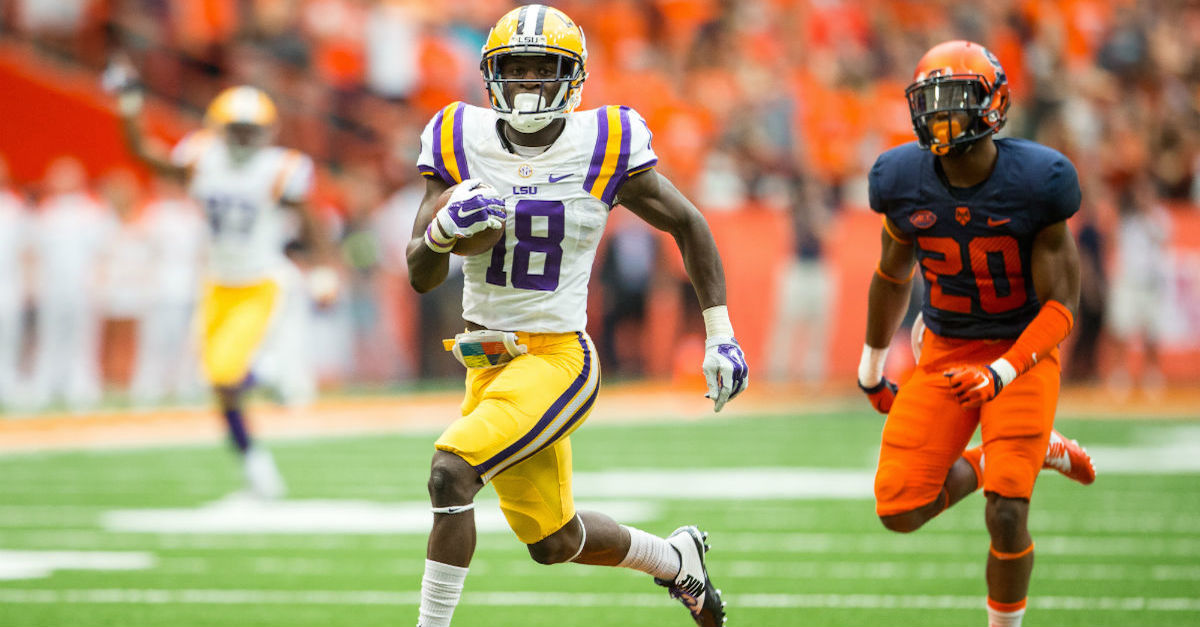 The LSU Tigers will have two of their most talented defensive players returning for 2016. Linebacker Kendell Beckwitch and cornerback Tre?Davious White both announced that they would be playing their senior seasons in Baton Rogue on Monday afternoon. The news isn’t too much of a surprise, given that NOLA.com reported that the two were leaning towards coming back over the weekend.

Beckwith finished second on the team in total tackles with 84 this season, and White had six pass break-ups on the year as well. Beckwith’s decision was reportedly not an easy one. The deadline to file NFL paperwork is Monday, Jan. 18. These two returnees will certainly help the Tigers defense in 2016.