Fifty-two years ago, Huntington, West Virginia, was home to what has been called the worst disaster in United States sports history.

Tragedy struck Marshall University more than a half century ago, when most of the school's football program was involved in a plane crash while returning home from a college football game against East Carolina University. The tragedy rocked the NCAA community and is considered "the worst sports-related air tragedy in U.S. history."

What Happened in the Sky That Day? 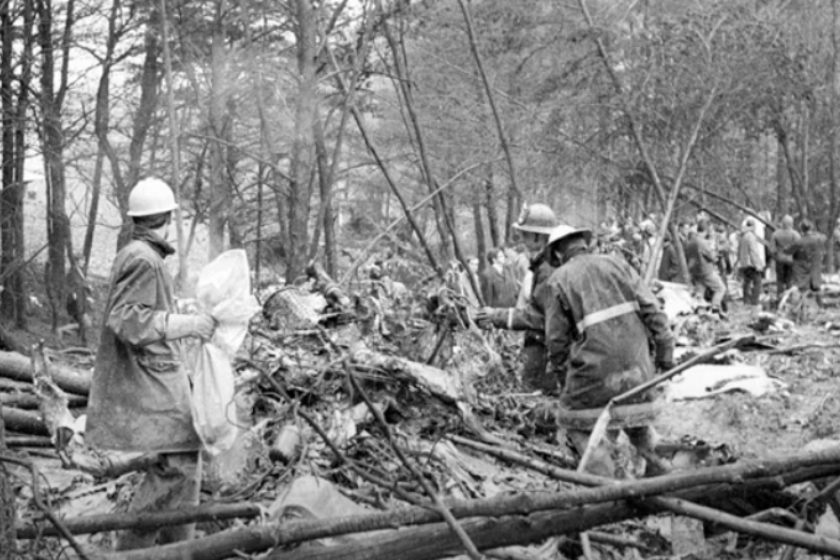 On November 14, 1970, Southern Airways Flight 932, a chartered jet flight from Kinston, North Carolina, to Kenova, West Virginia, clipped into some trees and crashed into a hill just short of its arrival at Huntington Tri-State Airport.

The team was returning from a tough 17-14 loss against the ECU Pirates in Greenville, North Carolina, when disaster struck at the crash site, less than two miles from the flight's destination in West Virginia. It was the first time the team had flown to a game all season.

According to the Associated Press, a crowd was waiting at the airport and watched the crash happen in disbelief.

"Their gaze turned to horror when the jet disappeared behind a hill, followed by a brilliant blast and a mushroom of black smoke." 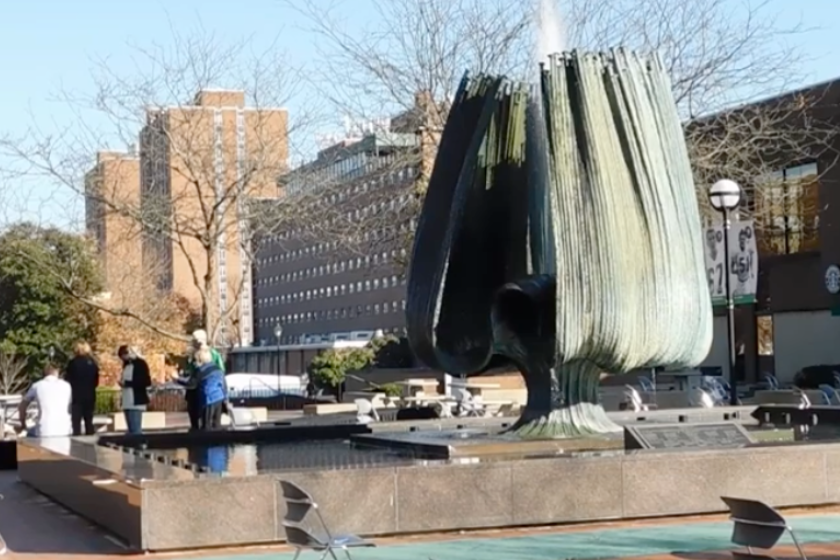 The next day, Marshall University canceled all classes and held a memorial service at Veterans Memorial Fieldhouse, per The Herald-Dispatch. Another memorial was held the following week at Fairfield Stadium in order to honor the lives of the Thundering Herd football players, coaches and boosters which had been lost.

In 1972, the university dedicated a memorial fountain to the entrance of the Memorial Student Center on campus. Each year, there is an annual fountain ceremony during which people gather to honor the plane crash victims. Another way the fountain honors the memory of those who lost their lives in the crash is when the school administrators turn it off each year, as a way to remind everyone that things come and go. 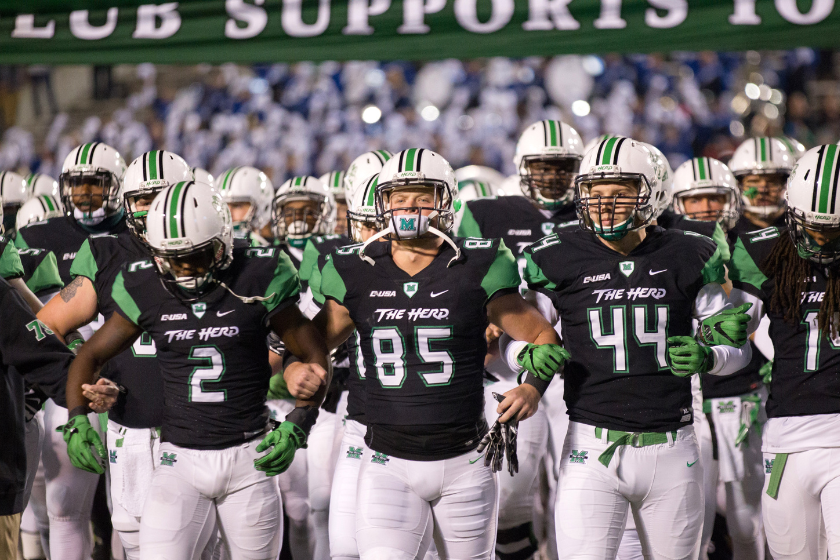 Rather than disband the already-struggling football program after the crash, the university decided to try to rebuild the program.

The first step in doing so was identifying a new head coach, and the board ended up hiring Jack Lengyel from the College of Wooster in Ohio. Along with fellow coach Red Dawson, Lengyel was able to field a team in the 1971 season, winning two games that year, beating Xavier on a last-second touchdown and Bowling Green.

Dawson was initially meant to be on the flight that crashed, however, he was sent on a recruiting trip after the East Carolina game, and thus didn't return home with The Herd.

In 2006, a movie was made documenting the tragedy and its repercussions. "We Are Marshall" starred Matthew McConaughey as Jack Lengyel and Matthew Fox as Red Dawson and Anthony Mackie as Nate Ruffin, focusing on the rebuilding of the football team. If you haven't seen it, it's on Netflix and we highly recommend it. 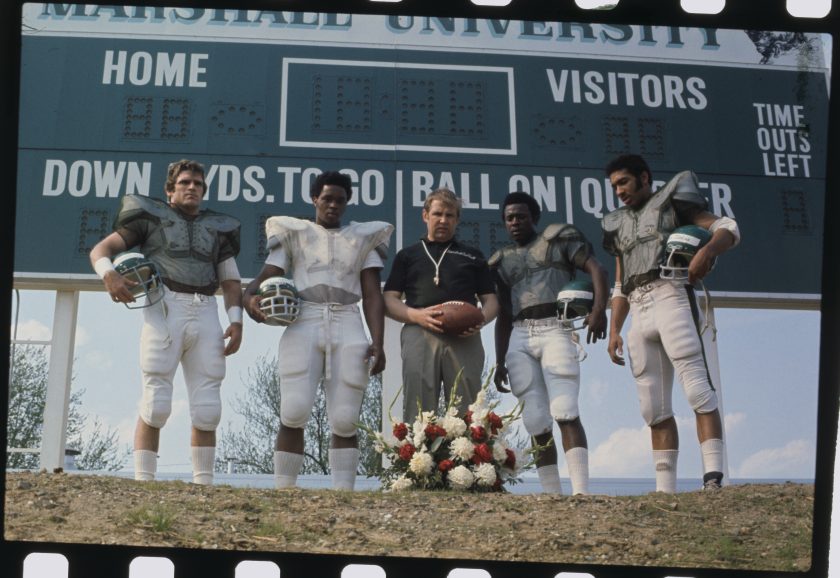 Just ahead of the 50-year anniversary of the Marshall University crash in 2020, former Marshall defensive backs coach Frank Loria was honored in Clarksburg, West Virginia, at the Clarksburg History Museum, where he was posthumously awarded a key to the city.

In 2020, Marshall players took the field on the 50th anniversary of the plane crash where they kicked off (and won) their home game against Middle Tennessee State in what was an emotional matchup during the coronavirus pandemic. That same year, the school also honored 39 of the students who died with posthumous degrees. That included 36 football players.

Prior to the 52nd anniversary, the school's team wore helmets against App State that honored the lives lost to the plane crash.

.@HerdFB are wearing these special helmets during Marshall's annual tribute game to honor the lives lost in the 1970 plane crash. pic.twitter.com/8pAZ9Q3lpX

Marshall's plane crash may have happened 52 years ago, but it -- and the lives lost on board such as the Marshall football team players, coaching staff and everyone else -- will never be forgotten. And the Marshall community has made it their mission to make sure that no one ever does.