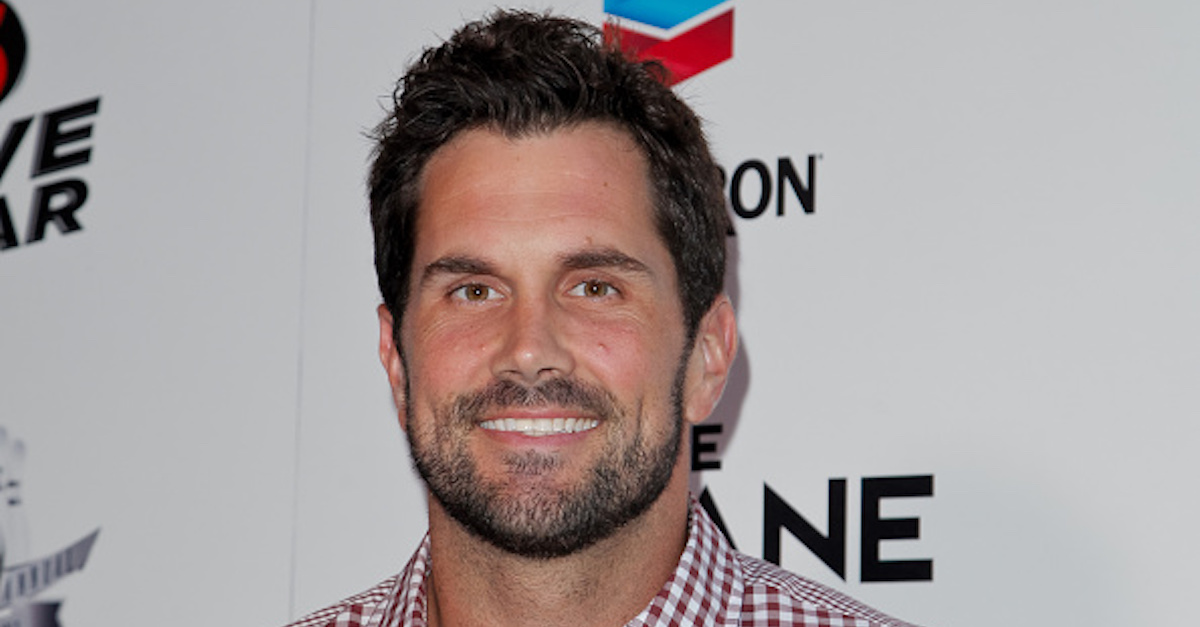 A college football analyst picking Alabama to win the national championship is not huge news. Most smart analysts would and should make that pick — Nick Saban’s Crimson Tide dynasty is that good.

When said analyst is a former player things get a bit more interesting, though, especially when Alabama gets picked over his former school.

And when that player won a Heisman at the school, well, now we’re making news.

That’s the case with former USC Trojans quarterback Matt Leinart, who won the Heisman Trophy at Southern California in 2004. Recently doing his thing during an NFL preseason broadcast, Leinart was asked to pick his CFP finalist as well as the eventual champion.

Not surprisingly, Leinart can see the Trojans making it to the CFP in 2017-18, and that’s a good pick considering the expectations for quarterback Sam Darnold as well as the talent surrounding him. When asked to pick the national champion, though, that’s when the “homerism” in Leinart apparently ran out. Here’s visual proof of the incident:

Notably, one of the other analysts on the panel, Robert Smith, does see USC winning it all, and that’s not an outlandish claim.

Perhaps Leinart didn’t want to seem like too much of a homer by picking his former school to win the CFP. He threw USC a bone by putting the Trojans in the final four, but he couldn’t bring himself to put his former team on top of the mountain.

It was likely tact from Leinart, though maybe he doesn’t believe USC is the best team in the land. Again, picking Alabama to win it all is never a bad decision so this could have been a case of logic beating out the heart.

You know Lienart would gladly jump back on that USC train if things do start rolling the Trojans’ way in 2017, though.