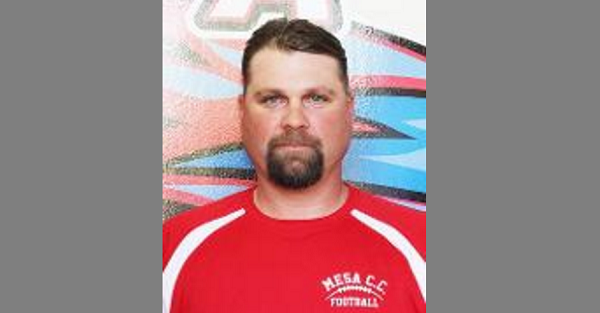 Mesa Community College (Arizona) assistant football coach Benjamin McIvor died from injuries that resulted from a fight outside a local bar on Saturday night, according to the Phoenix Police Department.

McIvor, 44, hit his head after falling to the ground during an incident with a 47-year-old man, Sgt. Jonathan Howard told AZ Central.

McIvor was set to enter his third season as the Thunderbirds’ defensive line coach and special teams coordinator.

“We are deeply saddened by the loss of Coach McIvor. Our thoughts are with his family and friends during this most difficult time.” said Matthew Hasson, district spokesman in a prepared statement. “Coach McIvor was well-respected by his colleagues and our student athletes and will certainly be missed.”

McIvor is survived by his wife, Lacey, and his three sons.