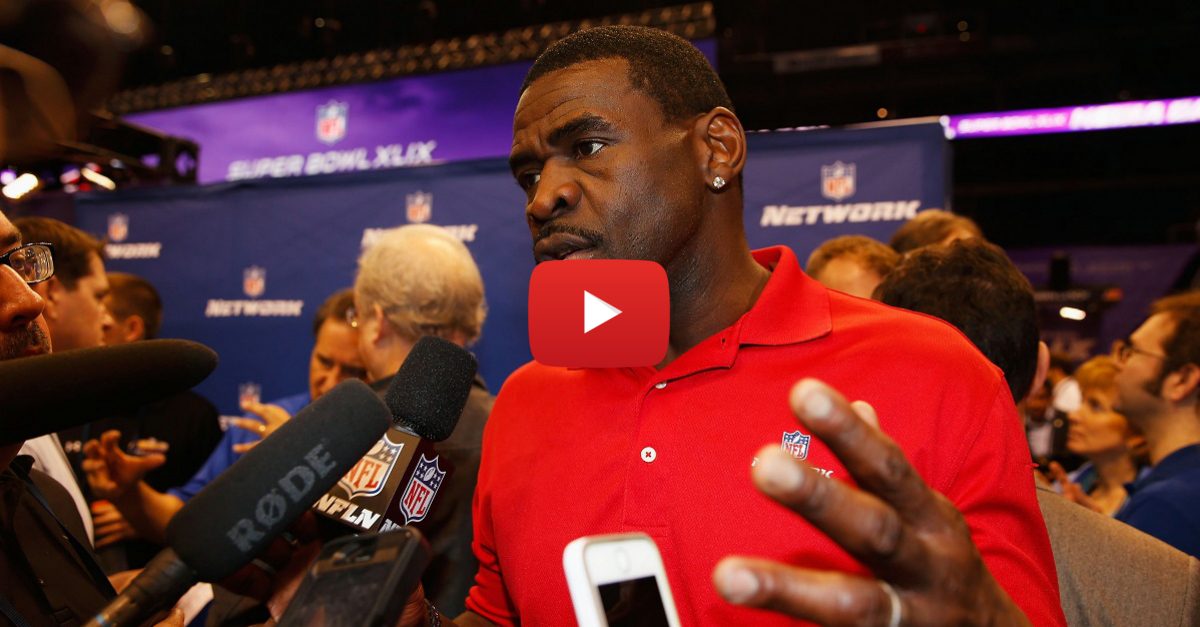 The son of NFL Hall of Famer Michael Irvin will play football for Al Golden and the Miami Hurricanes in 2016, as reported by 247Sports.

Michael Irvin Jr. is a 6-foot-3, 220-pound tight end that will play his senior season at St. Thomas Aquinas in Fort Lauderdale, FL. The younger Irvin previously played for Prestonwood in Plano, TX.

“It’s what I’ve always wanted to do,” Irvin, Jr. said. “I like the coaches. They told me I would play all over for them. In the backfield, at tight end and at receiver.”

Irvin has over a dozen offers and said Syracuse finished second.

“I chose Miami because of the tradition and its a great program,” Irvin, Jr. said.

Of course, the elder Irvin was a legend for the Hurricanes, helping Miami win a national championship in 1987. Irvin still holds the school-record for most career receiving touchdowns with 26. Irvin later won three Super Bowls with the Dallas Cowboys in the 90s.

If Irvin Jr. has even half of the success that his father did on the football field, then this is a great get for Miami. Irvin Jr. is rated a three-star recruit by 247Sports and the 27th best tight end prospect in the nation.