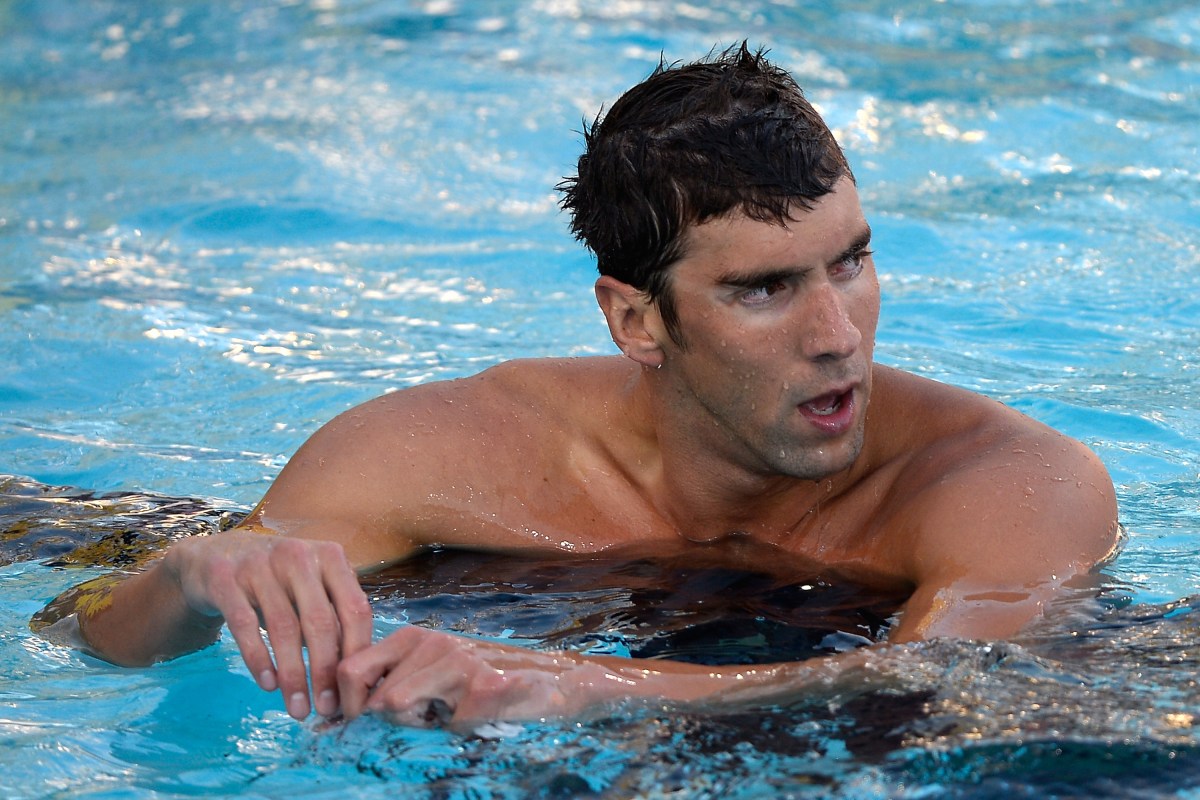 Michael Phelps is one of the most decorated athletes in American history and, as a result, he gets to deal with questions about what his newborn son will do 17 years from now. As part of a visit with Sports Illustrated on Facebook Live last week, Phelps was asked if his son, Boomer, would be going to USC in support of his mother, Nicole Johnson, but the 23-time Olympic gold medalist had other plans and shared them with haste.

Phelps has been vocal in his Michigan fandom over the years, and the greatest swimmer of all-time does have discernible ties to Ann Arbor. He famously spent much of the lead up to the 2008 Olympics in training in Ann Arbor with long-time coach Bob Bowman, and various stories about his exploits on campus have circled the internet in the following years.