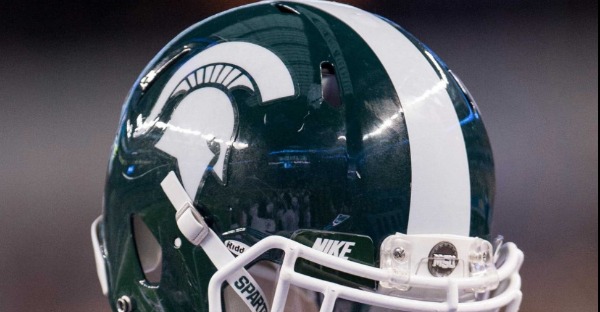 Three players from the Michigan State Spartans football team will be charged with sexual assault, according to a press release from the Ingham (MI) County Prosecutors office.

No arrest warrants had been filed by the time the office closed on Monday. The players’ identities will become public record once the official charges are filed.

The charges, according to prosecutor’s office, stem from an incident on Jan. 16 in which the three players are alleged to have sexually assaulted a woman in an on-campus apartment. The investigation was led by the Michigan State University Police, and it took four months to complete.

The release also said that authorities decided not to seek charges against a fourth individual.

The pending criminal charges come two weeks after Michigan State completed a Title IX investigation, according to Mlive.com. The lawyer for the alleged victim said the investigation found that the three players violated school policy, and they face discipline ranging from a warning to expulsion.

Carol A. Siemon, the Ingham County Prosecutor, said in the release, which was posted on the office’s Facebook page:

I have decided to authorize sexual assault charges against the three persons whose warrants were requested by the MSU Police. We are alleging that on the night of January 16, those three persons sexually assaulted a woman in an East Lansing apartment on campus.

At this point, the criminal charges are only an accusation, and the accused should be considered innocent until proven guilty in a court of law.

Our office also reviewed charges against an individual who previously worked for the Michigan State University football program. This did not concern any allegation of criminal sexual conduct. After review, I have declined to issue charges and no warrant will be issued. It is our practice not to release names of suspects in denied cases.