After digging his program out of an ugly scandal, college football head coach won’t be retained in 2018 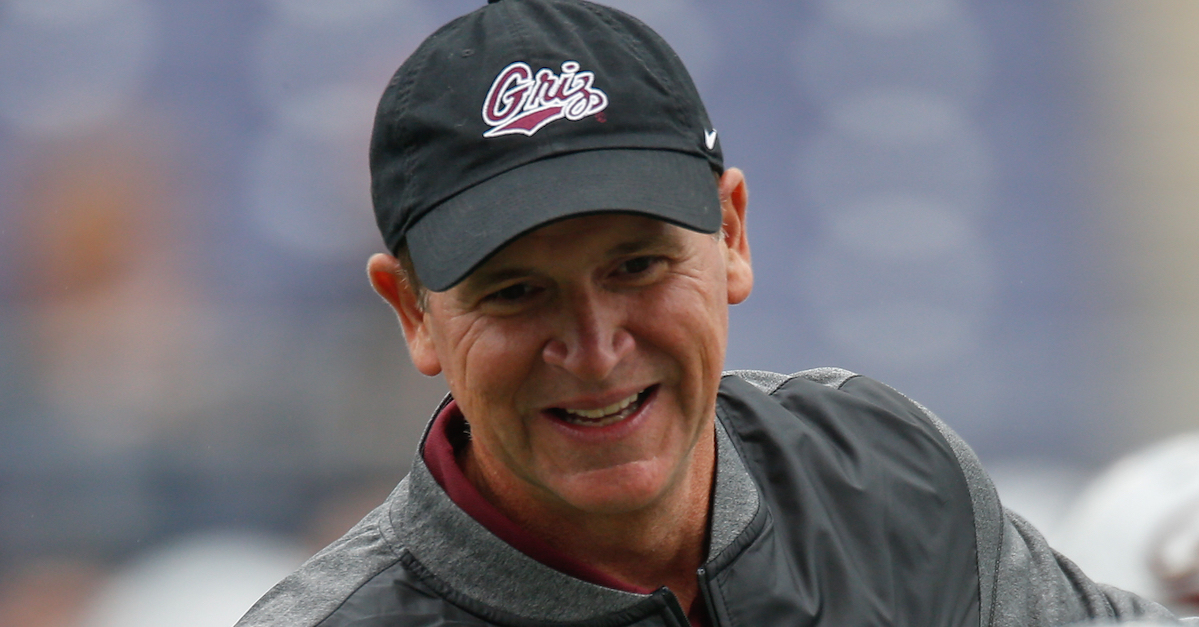 After a scandal took over the program at Montana, Bob Stitt took over as head coach for the Grizzlies over the last three seasons. He’ll now be out of a job at the conclusion of this year:

Sources: Montana head coach Bob Stitt will not return. Stitt was 21-14 in his three seasons as head coach. Made playoffs and beat SDSU in round 1 in 2015. Word is Montana is circling in on a replacement

Rough business: Bob Stitt goes 7-4 at Montana and gets fired after just 3 seasons after taking over a program that was on probation & digging out from ugly scandal.

Back in 2013, Montana was put on probation for three years and was forced to vacate five victories for violating “several” NCAA rules, per Missoulian.

According to the report, former head coach Robin Pflugrad “failed to monitor the football program, allowing boosters to provide extra benefits, including bail money and legal representation to players.”

This came after reports of sexual assault and harassment involving football players.