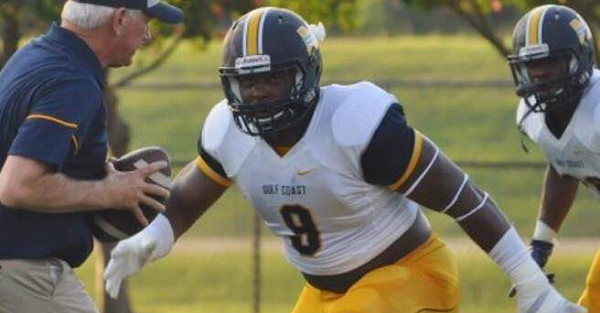 It looks like the No. 1 JUCO defensive end in the country has made a decision.

LSU had long been considered the favorite for Buggs, but the Tide made a late push hat turned out to be successful. Buggs was also considering Florida, Auburn, Florida State, Grambling, and Ole Miss before announcing his commitment on Tuesday.