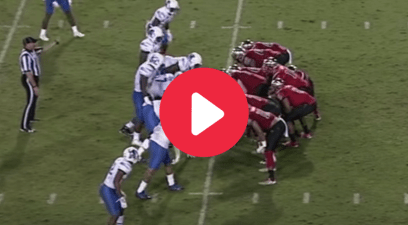 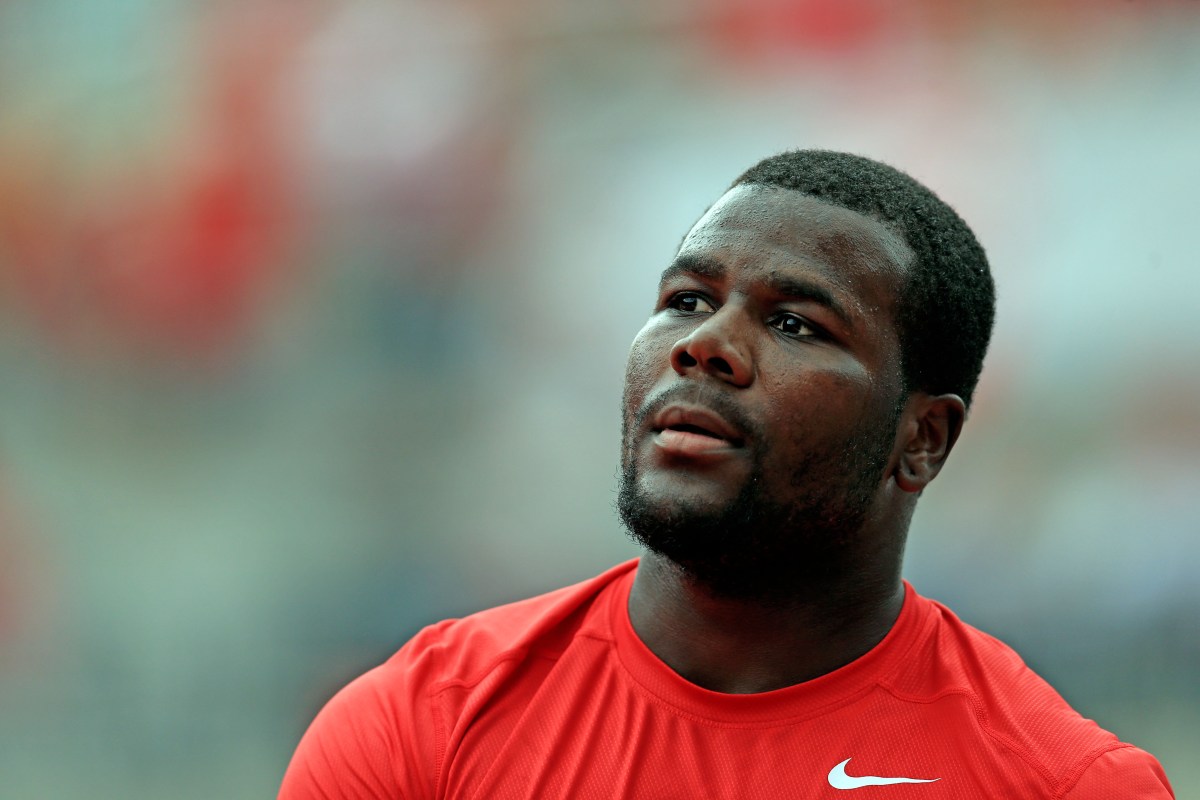 COLUMBUS, OH - SEPTEMBER 19: Quarterback Cardale Jones #12 of the Ohio State Buckeyes warms up before the game against the Northern Illinois Huskies at Ohio Stadium on September 19, 2015 in Columbus, Ohio. (Photo by Andrew Weber/Getty Images)

Despite having a cannon for an arm, JaMarcus Russell’s NFL career was short-lived, as the No. 1 overall selection was a massive bust for the Oakland Raiders after just three seasons.

After a scout compared Ohio State quarterback Cardale Jones to Russell, Stephen A. Smith and Skip Bayless discussed in detail the extremely negative report and Jones chimed in on Twitter:

I see @stephenasmith got my back💯 would love to have a personal conversation about these last couple topics & statements made about me.

Yeezy said it best "everybody go say something, I'll start worrying when they say nothing" 😤

The NFL Draft kicks off on April 28 at 8 p.m. ET, but don’t expect Jones’ name to get called on the first, and maybe even the second day.