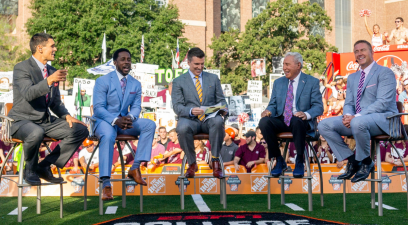 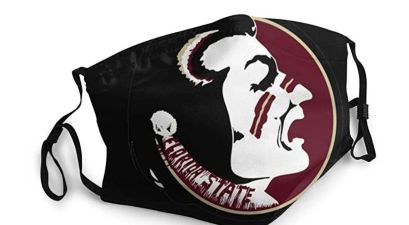 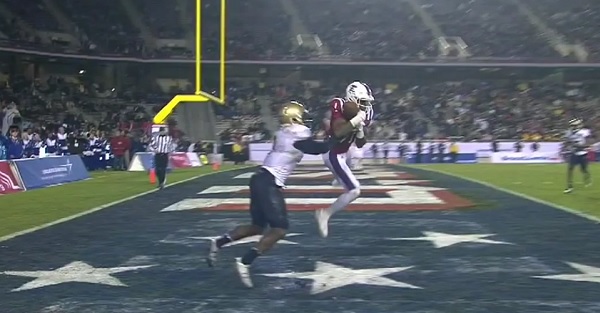 This will easily be one of the most controversial calls of the bowl season.

No. 25 Navy (9-5) was playing Louisiana Tech (9-5) in the Armed Forces Bowl on Friday, and the game was tied at 38 with just over five minutes left in the fourth quarter. Louisiana Tech was driving down the field at the time, but it looked like drive came crashing to a halt when it appeared that Tech quarterback Ryan Higgins had thrown an interception to Navy’s Jarid Ryan.

However, the sideline judge called pass interference on Ryan just before he had made the interception, costing Navy the interception and allowing the Tech drive to continue. Louisiana Tech later scored a touchdown on the drive to make it a 45-38 game.

The pass interference call in interesting, because it looks like Ryan may have made some contact with Tech wide receiver Carlos Henderson in the end zone. However, it also looks like the flag was coming out before that potential contact was made, and it is safe to say that Navy was not happy with the call on the field.

Navy was later able to tie the game with their own touchdown, but Louisiana Tech was able to win the game with a field goal as time expired.