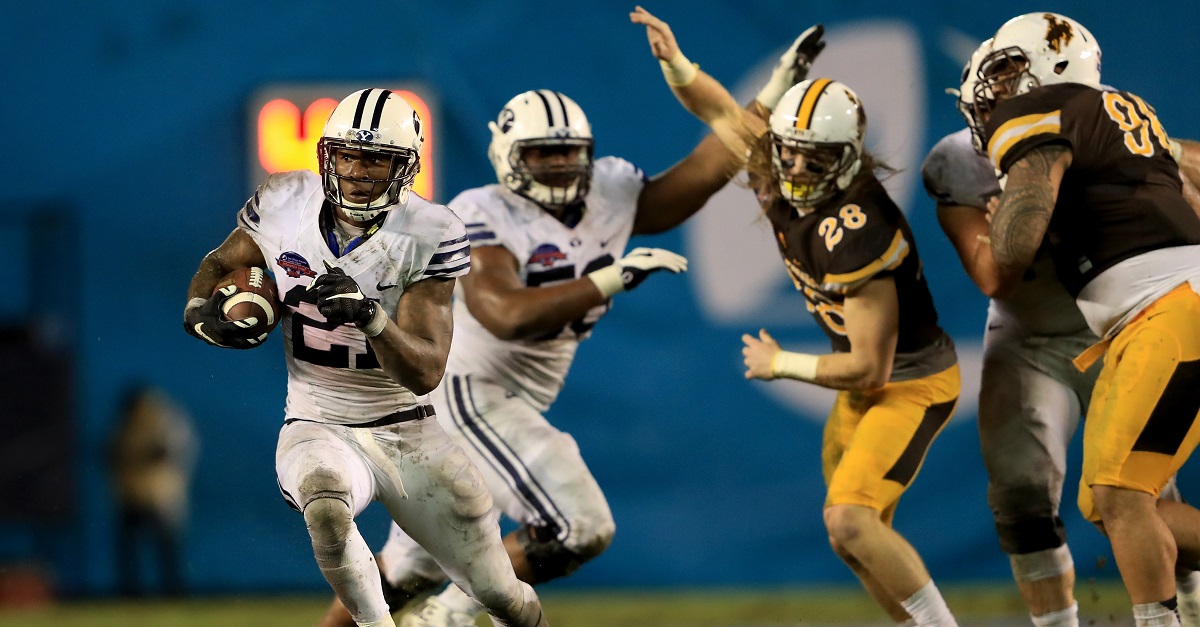 San Diego has hosted two bowl games at Qualcomm Stadium over the last 12 years, but one of those bowl games is being discontinued.

After 12 years, the San Diego County Credit Union Poinsettia Bowl will no longer be played. If Qualcomm Stadium is closed in 2018, the National Funding Holiday Bowl might move to Petco Park in San Diego.

The decision came after less than two weeks after the Chargers moved to Los Angeles. The Chargers couldn’t reach a deal with the city to build a new stadium to replace Qualcomm Stadium, which was built in 1967.

However, Mark Neville, the executive director of the bowl game, said the decision to end the Poinsettia Bowl was unrelated to the Chargers moving.

“This is purely a decision made for our organization,” Neville said. “It’s a completely different environment. Doing two games in San Diego, in the span of a week, is becoming more and more challenging in relation to ticket sales and sponsorships. This is absolutely the best move, not only for our organization but for the community. All of that effort going into the Poinsettia Bowl is now going to go squarely into the Holiday Bowl.”

Now that Navy is a member of the American Athletic Conference, they no longer have a bowl tie-in to the Poinsettia Bowl. Neville said that also contributed to the bowl game ending. Navy defeated Colorado State 51-30 in the first Poinsettia Bowl in 2005.