One of the greatest streaks in sports is now over 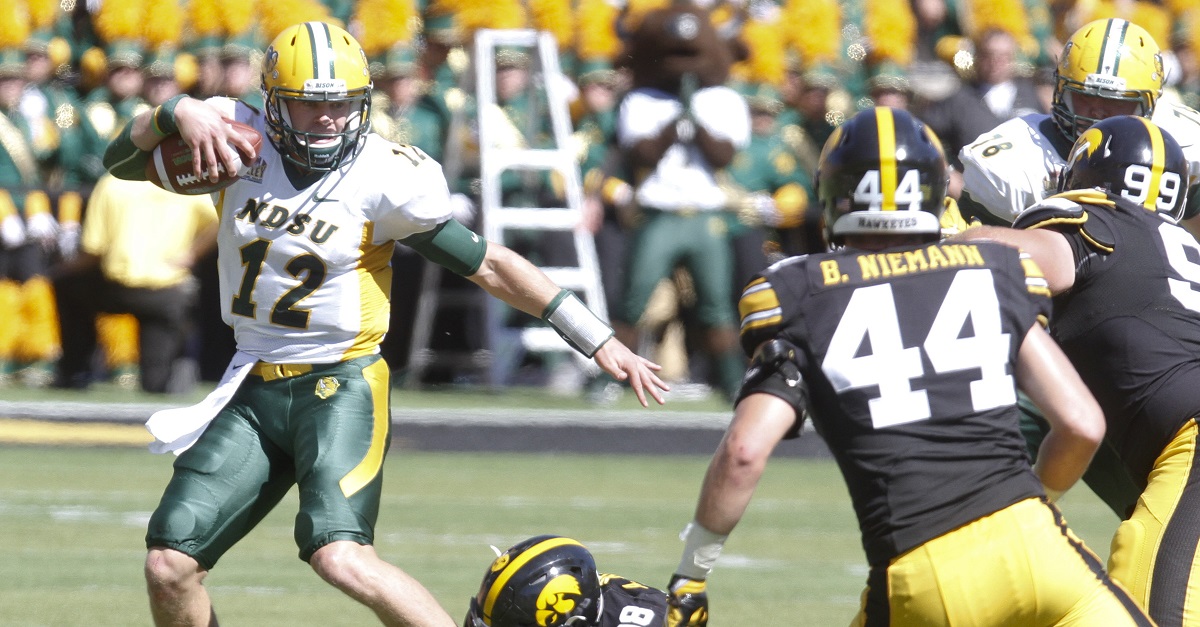 One of the most impressive streaks in sports ended Friday night in Fargo, North Dakota.

North Dakota State has been one of the most dominant programs in college football since 2011. The Bison won five titles under two different coaches. Chris Klieman won the last two titles, and current Wyoming coach Craig Bohl won the first three.