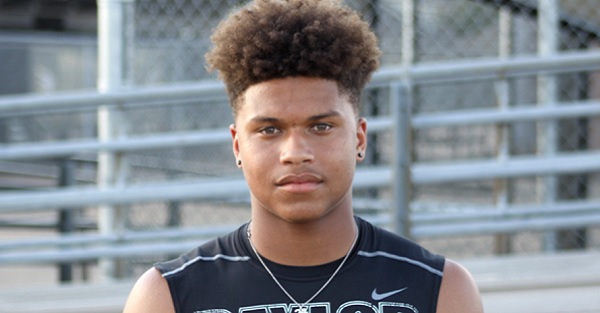 Being below Harvard, Columbia, and Houston-Baptist in the recruiting rankings is probably bad.

It’s an atrocity if you are a Power 5 school. However, that is where one school currently sits, ranked 160th in 247Sports’ recruiting rankings with only one recruit on board for the 2017 class.

After three-star cornerback Noah Daniels announced his decommitment on Sunday, the Bears were just left with one recruit for their entire 2017 class: three-star athlete Jalen Pitre and it doesn’t look like he’s decommiting any time soon.

Related: Is Auburn’s John Franklin III transferring away from the program?

Baylor lost all of their previous commitments after the sexual assault scandal and firing of Art Briles. Many people wanted the NCAA to hand down harsh penalties on the school for the scandal, but this might be harsher than anything the NCAA could have done short of the death penalty.

Baylor will likely pick up on the recruiting trail once they hire a permanent head coach, but for now? Things look bad and that February National Signing Day is looming.