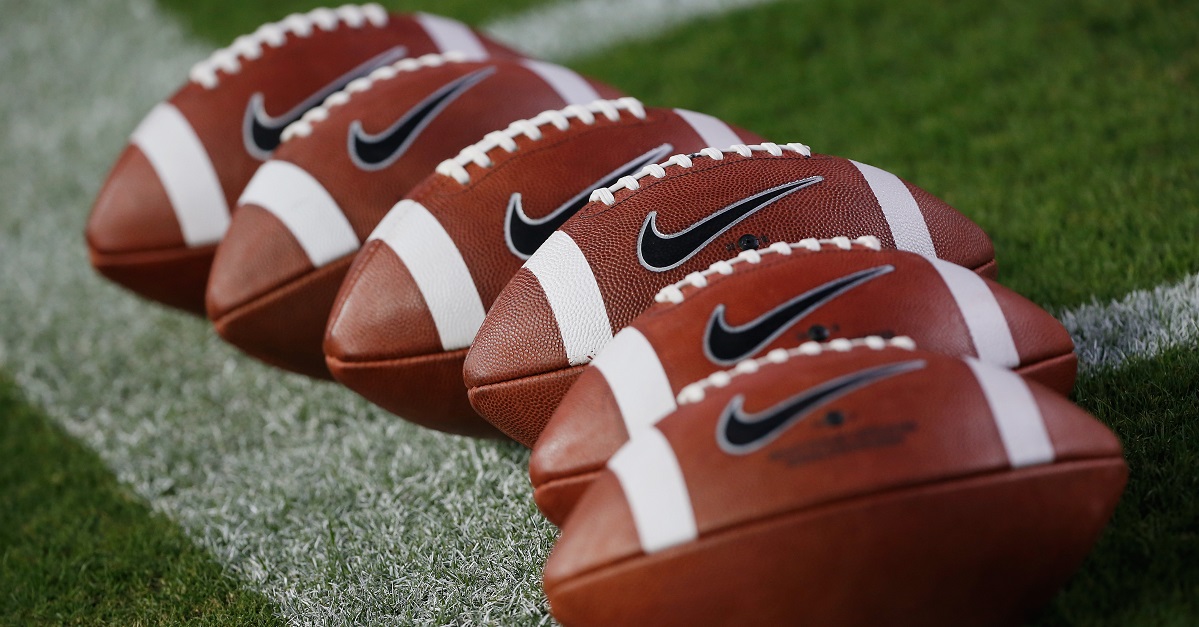 Corbin committed to the Vols on Friday, and the three-star back is the No. 6 all-purpose back in the Class of 2018 and the No. 62 player from the state of Florida according to 247Sports.

Penix committed to Tennessee on Saturday, and he is the No. 21 pro-style QB in his class. Penix is also from Florida, and he fills a need for the program after Dobbs graduated.

Harris was the final commitment of the weekend for Butch Jones?all of which are from out-of-state. Harris, from Milledgeville, Georgia, said he “loved the vibe” at Tennessee.

“I feel like Tennessee is the best fit for me,” Harris said via GoVols247. “It?s a family thing.”

Respect my decision… I am officially committed to the University Of Tennessee🍊🍊 #GBO #GoVols #DOM1N8 pic.twitter.com/RZGZmfGr4W

Harris is the No. 70 player from the state of Georgia and the No. 117 wide receiver.

Tennessee is currently ranked No. 14 on the 247Sports team rankings, and they have the second best class in the SEC right now.

Butch Jones needs to reload on talent if he wants to capture his first SEC East title with the Vols, so getting those three commitments was vitally important for him and the program.