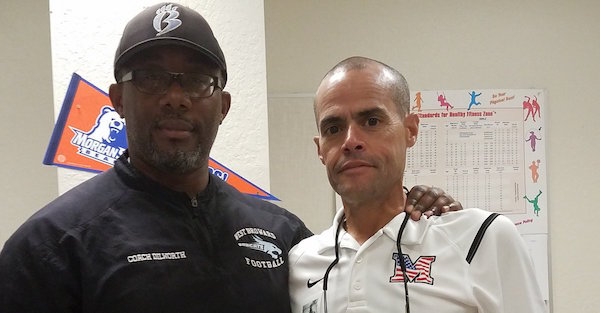 Mirabal still needs to clear a background check by the university before the move becomes official, according to the report.

The 47-year-old assistant joined Marshall’s staff in Feb. 2013 and helped improve the Herd win 10 games during his first season, as well as a Conference USA title in 2014.

The assistant will be reunited with new Oregon head coach Mario Cristobal, who he worked alongside at FIU from 2007-12. Mirabal will become the Ducks’ 10th assistant coach, which is permitted by a new NCAA assistant rule that took effect on Jan. 9.

With his departure, Marshall has now lost three assistant coaches within a span of three months.