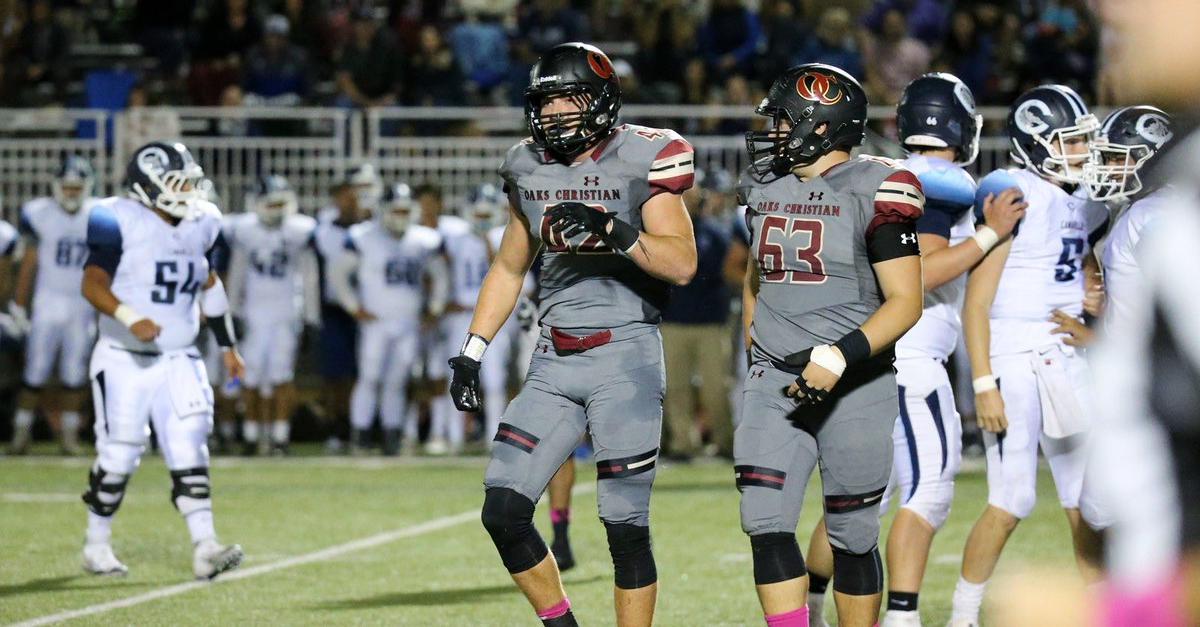 Four-star outside linebacker Bo Calvert had been committed to USC since April, but it looks like he has officially made the flip. The California native took to Twitter to make his announcement.

He also has offers from Utah, BYU, Nebraska and Notre Dame and has only taken an official visit to Utah. Calvert has been named as a U.S. Army All-American as well.