Championship Saturday has come and gone, and the second-to-last AP Top 25 Poll is out. The USC Trojans choked their way out of the playoffs, losing to the Utah Utes in the Pac-12 title game. And the Kansas State Wildcats won the Big 12 title game, handing the TCU Horned Frogs their first loss of the season. It turned out to be as wild of a weekend as we could have expected leading into bowl season. The playoff spots are selected, and the bowl stage is set, but there is still plenty to discuss in this week's AP Top 25 Poll, so, let's check it out!

Last-Minute Jumps for Tulane and Utah 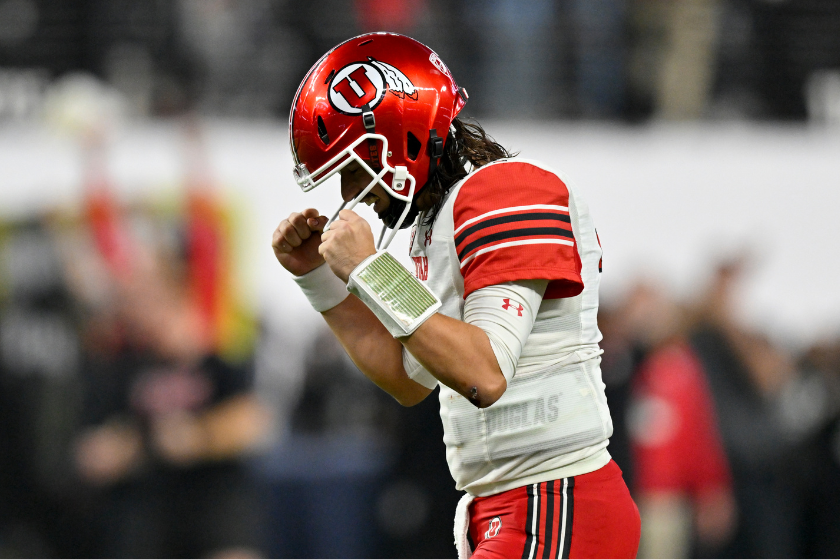 The Utes of Utah did not need a two-point conversion this time around to beat the USC Trojans as they took in to them, winning the Pac-12 Title.

The Green Wave got their revenge when it mattered most as they took down the UCF Knights for the AAC Championship. 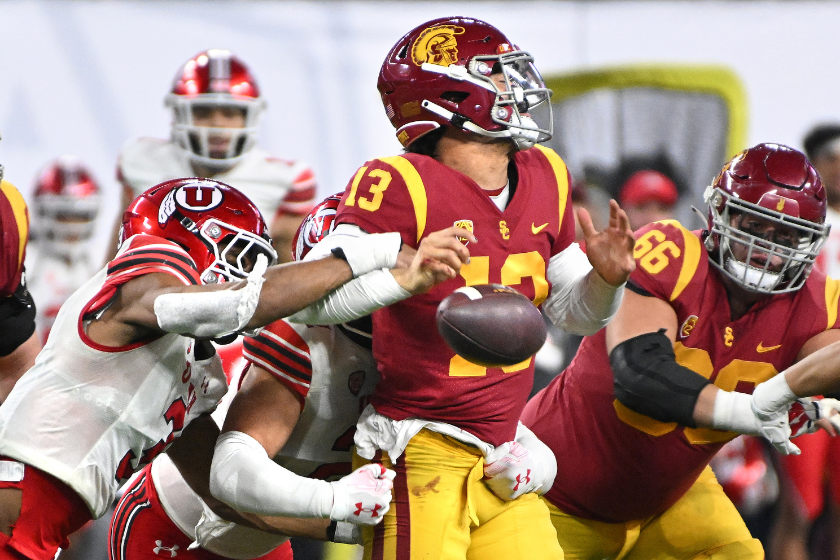 RELATED: Caleb Williams Paints His Fingernails, But Not Always to Talk Smack

The Trojans won their first two games of a tough end-of-season gauntlet to make the College Football Playoff but could not finish things off Friday night.

Let's be honest, the Tigers were overrated a little, and this drumming in the SEC title game pretty much showed that. 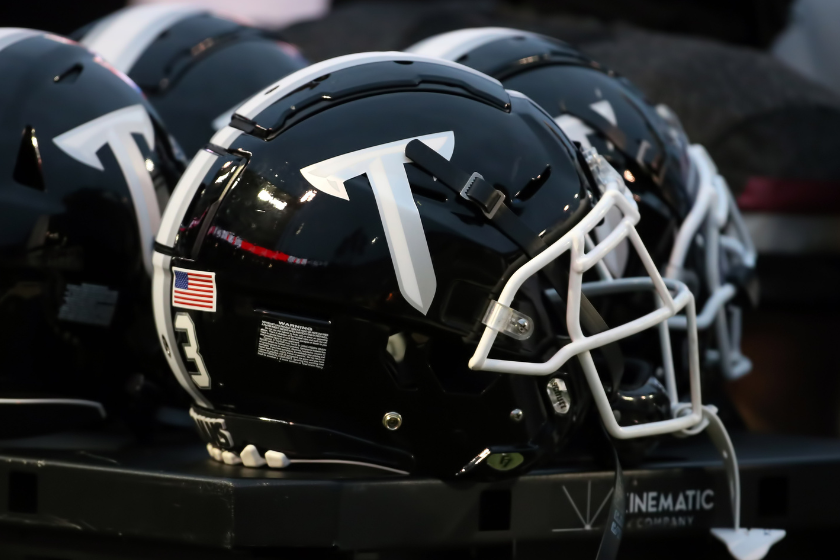 A Sun Belt title and an AP ranking, what a year for the Troy Trojans.

I mean they did absolutely nothing to get this spot, but after an injury-riddled year, this is a win for the Wolfpack.

Out of the AP Rankings with No Time Left 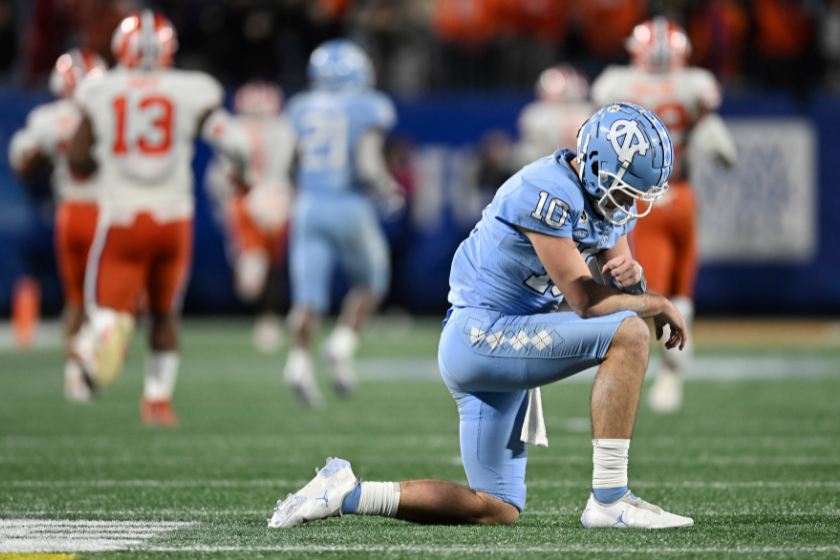 The UCF Knights could not claim back the AAC crown, losing to Tulane and falling out of the Top 25.

Three straight losses to lose the season is not a good look. Hopefully, a bowl win over Oregon can add some light to this once hopeful season.