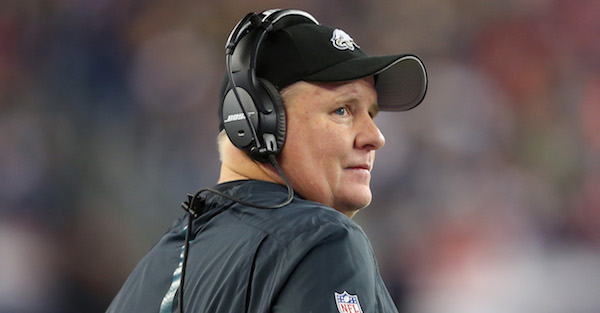 SOURCE: #UCLA is hiring Paul Rhoads to coach the secondary.. big addition for the Bruins D.

Rhoads spent the past two seasons with Arkansas, initially working as a defensive backs coach before being promoted to defensive coordinator during Year Two.

However, he is best known for his 7-year stint as the Cyclones’ head coach, which included three bowl game appearances.

Rhoads has also worked as a defensive assistant with several other Power-5 programs, including Auburn, Pittsburgh and Ohio State, among others.

Last season, UCLA ranked 74th in pass efficiency defense, which included a 57.1 percent completion rate for 7.3 yards per attempt, as well as a ratio of seven interceptions against 18 touchdowns.