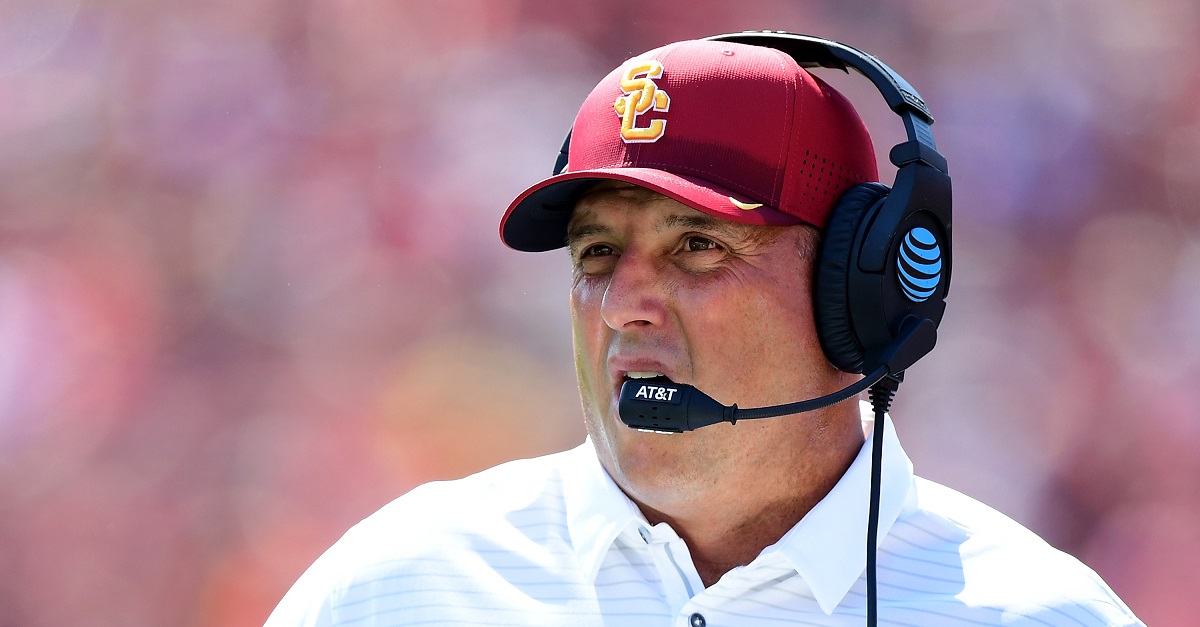 Four-star defensive tackle Tuli Letuligasenoa had been a USC commit since April of 2017, but it would appear that another Pac-12 power has come along and flipped him. The California native will be headed out of state and up north to play his college ball it seems.

The 6-foot-2, 295-pound tackle is ranked as the No. 8 player at his position and No. 13 recruit in the state according to the 247Sports Composite rankings. He also has offers from California, Nebraska, Notre Dame and Oregon among others.

The Huskies now have the top recruiting class in the Pac-12 for this season and the No. 11 class overall according to 247Sports. Oregon follows them in the conference and then USC is third in the Pac-12.