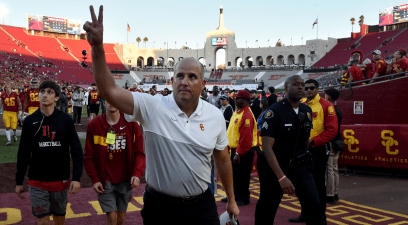 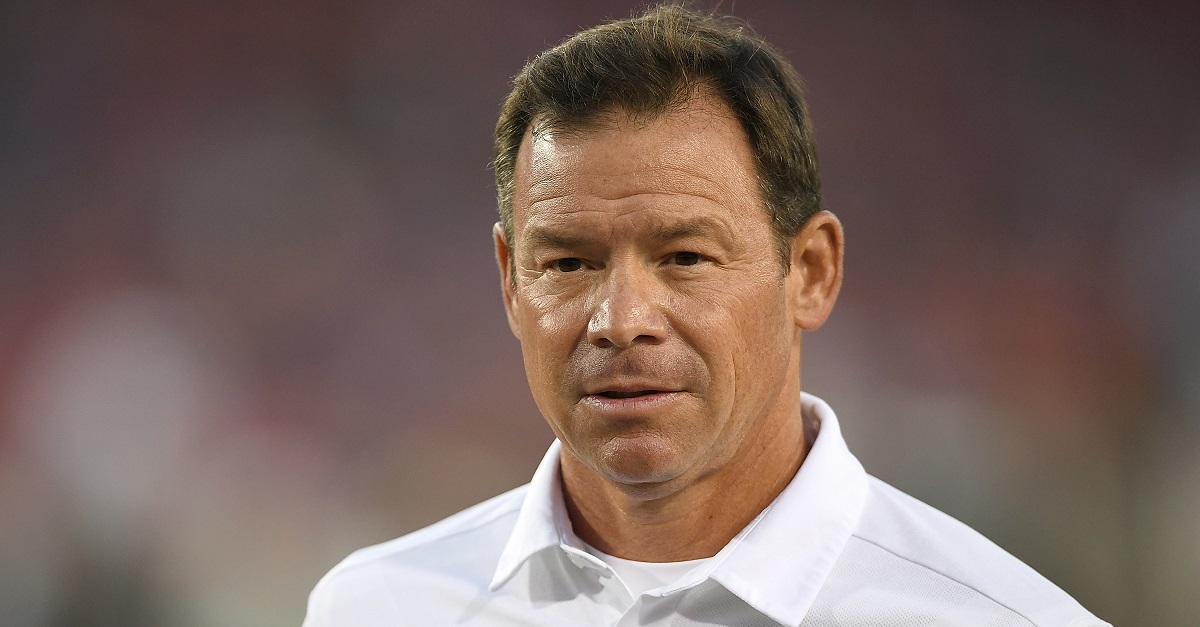 UCLA has officially announced the firing of head coach Jim Mora after almost six seasons at the helm.

Not only has Mora been fired, but apparently it was done on one of the worst days imaginable as he relieved of his duties on his birthday.

UCLA has fired Jim Mora on his birthday. https://t.co/n47tKMzH1A

Mora led the team to a 46-30 record during his time there and won the division title in his first year coaching the Bruins in 2012. His best seasons were back-to-back 10-3 seasons in 2013 and 2014, but they still didn’t win the division those years. The team also went 2-2 in bowl games and didn’t get to one last season after winning only four games.

ESPN is reporting that offensive coordinator Jedd Fisch will serve as interim head coach for the remainder of the season.