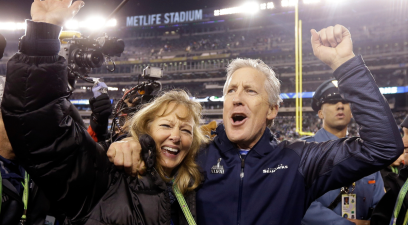 Who is Pete Carroll’s Wife? 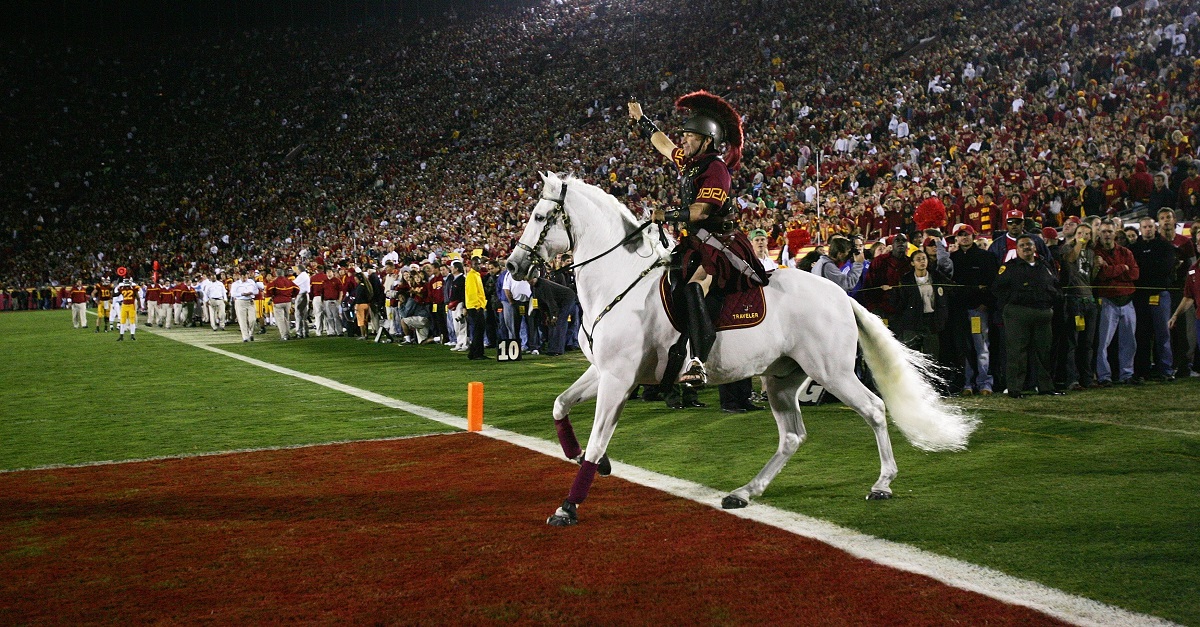 USC lost an important member of the Trojan family mascot Traveler VII. The school announced the horse’s passing on Friday in a Facebook post.

Traveler VII was on the field from 2003 to the time he retired in 2016. He retired after the Rose Bowl when USC rallied to beat Penn State 52-49 thanks to an epic kick to win the game as time expired. Traveler IX was introduced in the 2017 season opener against Western Michigan. Traveler VIII passed away before ever getting to make his on-field appearance.