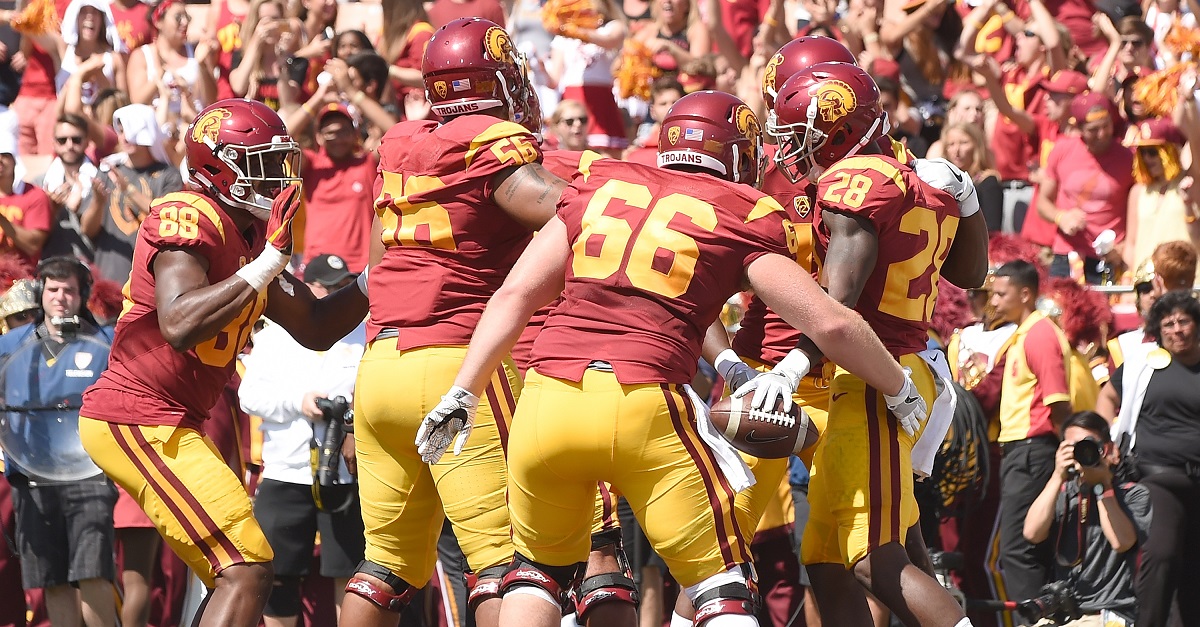 Former three-star center Cole Smith has decided to retire from the game of football due to some arthritis and a bigger injury issue he can’t avoid.

I do have arthritis but I’m main retiring because of patellar dislocation. Thanks for the love though. Fight on

Smith is the son of six-time Pro Bowler Doug Smith who played for the L.A. Rams from 1978 to 1991. Having a dislocated patella is pretty near impossible to play with and to have arthritis on top of that makes it considerably harder.

The younger Smith was rated the No. 593 overall recruit and the No. 1o OC in 2015, according to the 247Sports Composite.