No. 5 Washington gets embarrassed to cap off a myriad of Week 7 upsets 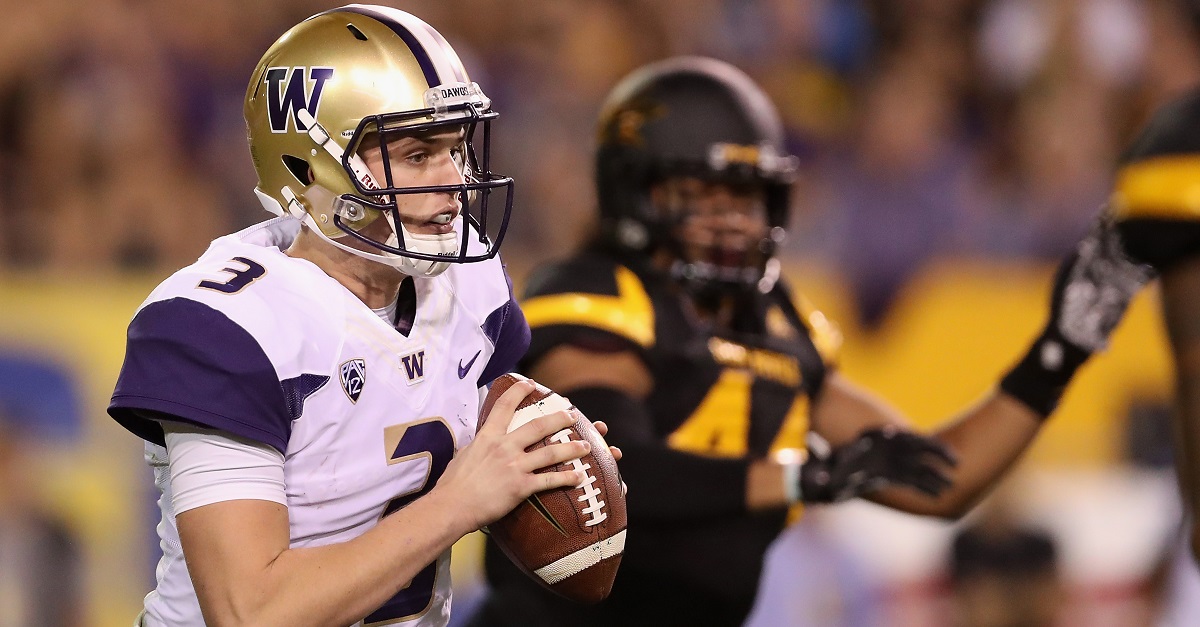 Washington put up just seven points in a 13-7 loss in Tempe late on Saturday night.

Arizona State’s defense was dominant for the entire game against the Huskies, as the Sun Devils allowed just 42 yards of offense in the first half. Washington didn’t have much better luck in the second half, either, as they were only able to muster up a late touchdown in the fourth in order to get a shot at a comeback. That comeback failed, as Arizona State was able to convert on a risky and late 4th-and-3 to run out the clock.

The key moment in this game will be Washington’s decision to kick a field goal from the 4-yard line late in the third quarter. Washington kicker Van Soderberg had already missed a short field goal before this, and he missed the 21-yard chip shot to figuratively put the Huskies in a deeper hole.