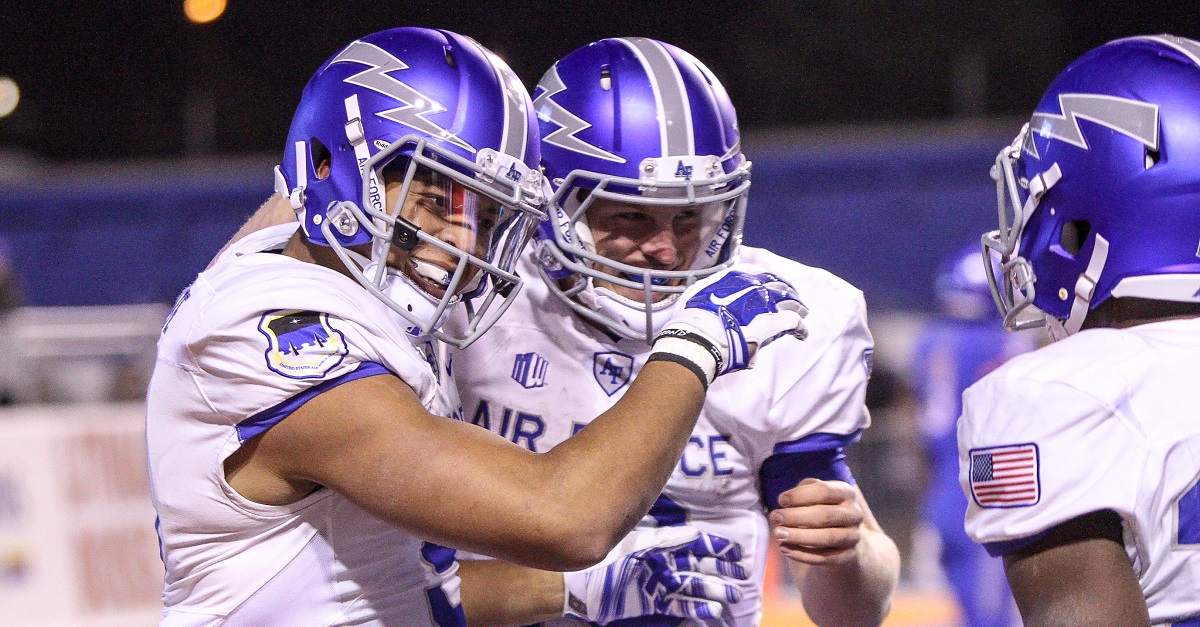 The 2017 NFL Draft is now in the rear view mirror but the controversy hasn’t yet ceased in at least one instance. Former Air Force wide receiver Jalen Robinette was informed just prior to the draft that he would be ineligible to join the NFL until after serving two years of active duty and, in short, that was not the understanding that he had before the process began.

Now, word has broken from Mike Florio of Pro Football Talk that Robinette was misled throughout the process:

Per a source with knowledge of the situation, the players had been led to believe throughout the pre-draft process that they could join the NFL. As a result, they spent time and money training for the selection process. Air Force receiver Jalen Robinette even participated in the Senior Bowl and the Scouting Combine under the clear impression that he would be permitted to play in the NFL. Several other Air Force players went through the pre-draft process, including a Pro Day workout held at the Air Force Academy on March 21.

This is a brutal set-up for Robinette, who led the nation in yards per catch (27.4) during the 2016 season as a star player for Air Force. The fact that he would be able to go to the Senior Bowl and the Combine without a full perspective of his options is both startling and troubling, and the backlash is coming in this case.

Hopefully, he’ll be able to land on his feet with an NFL career in the future but, until then, Air Force has some explaining to do.