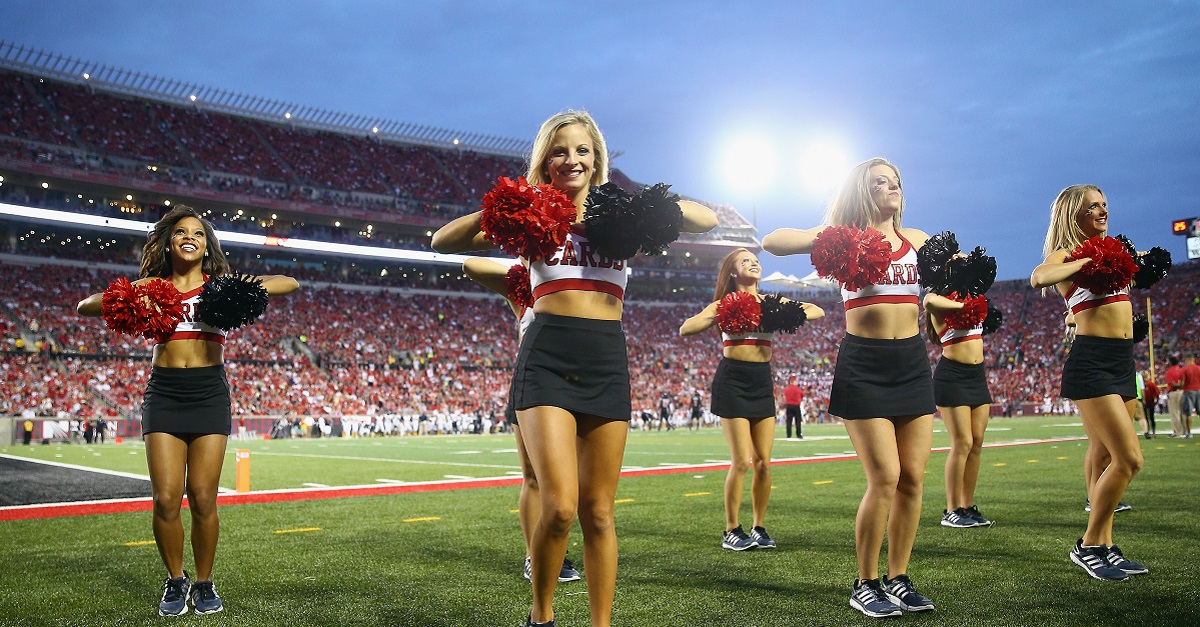 It appears that the 2016 election has now taken its toll on the Louisville football team. Or at the very least, their cheerleading squad.

ABC 11 in Kentucky is reporting that several Louisville cheerleaders were placed under “investigative suspension” following tweets from one cheerleader after a Donald Trump victory in the election. The tweets, at least from one Brynn Baker, criticized those upset with the election results, with one stating that “you act like you came off a boat”.

While the tweets were deleted, they were screenshotted and eventually the tweets eventually reached members of the Louisville football team.

Louisville is scheduled to take on Wake Forest this Saturday.