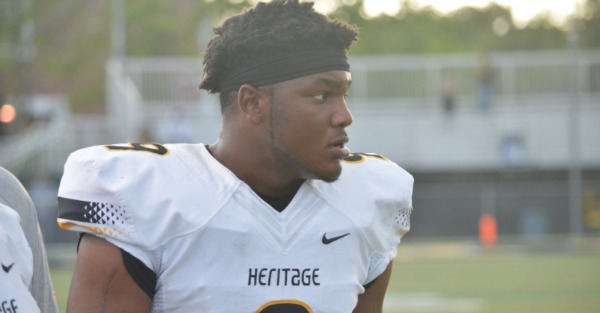 Chatfield, a 6-foot-2, 221 pound DE, had numerous offers, including from home state schools Miami and Florida. But the 247 crystal ball had him strongly leaning toward the Buckeyes, and that’s where he ended up. Oklahoma, LSU, and Notre Dame were also among his big-time suitors.