No. 4 ATH Bryan Addison says he’s “sure” of at least two official visits 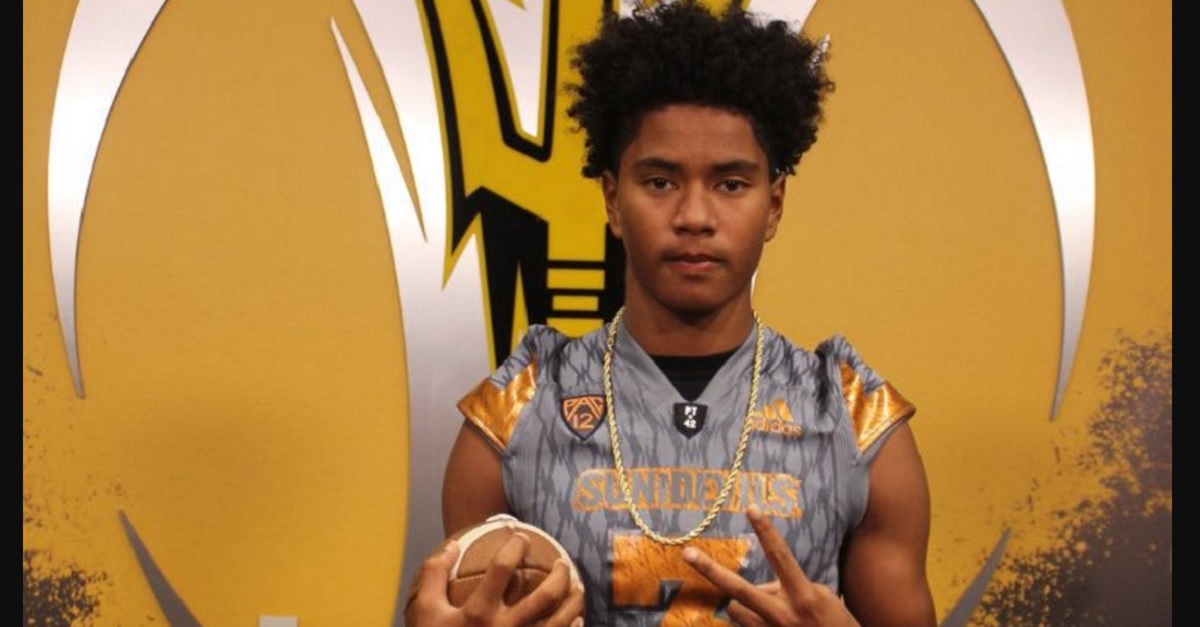 It appears that four-star Bryan Addison is certain of at least two of the teams he is considering.

In an interview with Rivals, Addison (6-foot-3, 172 pounds, Gardena, Ca.) mentioned that he is “sure” of at least two of his allotted five official visits, and that the recipient of those visits will be Washington and Nebraska. Addison mentioned that he is still mulling over what to do with his other official visits, and there is still time for him to decide since the season doesn’t start for another seven weeks.

Addison also has offers from USC, Ohio State, and Michigan, among others.

Addison is rated as one of the top athletes in the 2018 class, as 247Sports has him ranked No. 4 in the nation. Addison currently plays both wide receiver and safety for his high school, with Rivals mentioning that he will most likely play on defense at the next level.