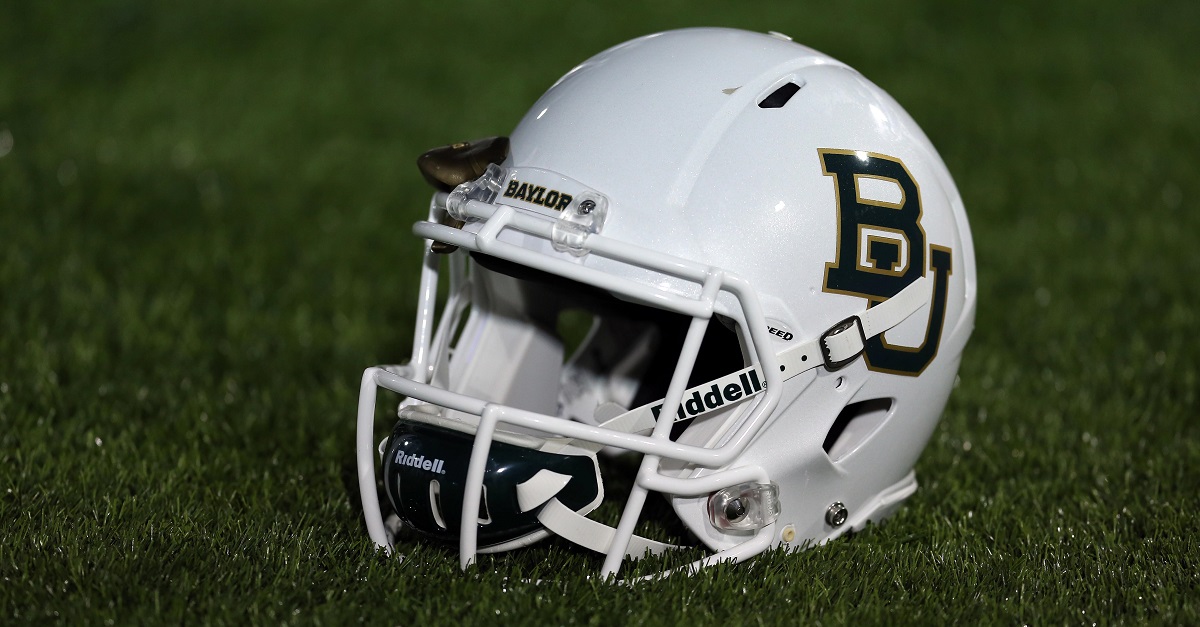 According to CBS affiliate KWTX out of Waco, Baylor Title IX coordinator Patty Crawford has resigned from her position, and has plans to go public with information after balking at a $1.5 million settlement that included a confidentiality agreement.

The report says that Crawford had initially agreed to a settlement after filing a complaint with the school, but later balked after Baylor wanted to include the confidentiality agreement.

KWTX now notes that Crawford plans to go public with how the Board of Regents handled sexual assault investigations at the school. This is just the latest in the saga that has been a controversial scandal for Baylor. It all started after Baylor head coach Art Briles was fired after multiple sexual assaults were improperly reported on Title IX statutes.

Considering that Baylor was offering seven figures to Crawford for the settlement, you would have to assume that she might know more about the investigations that has yet to be reported. It looks like this situation will only grow in significance in the future.