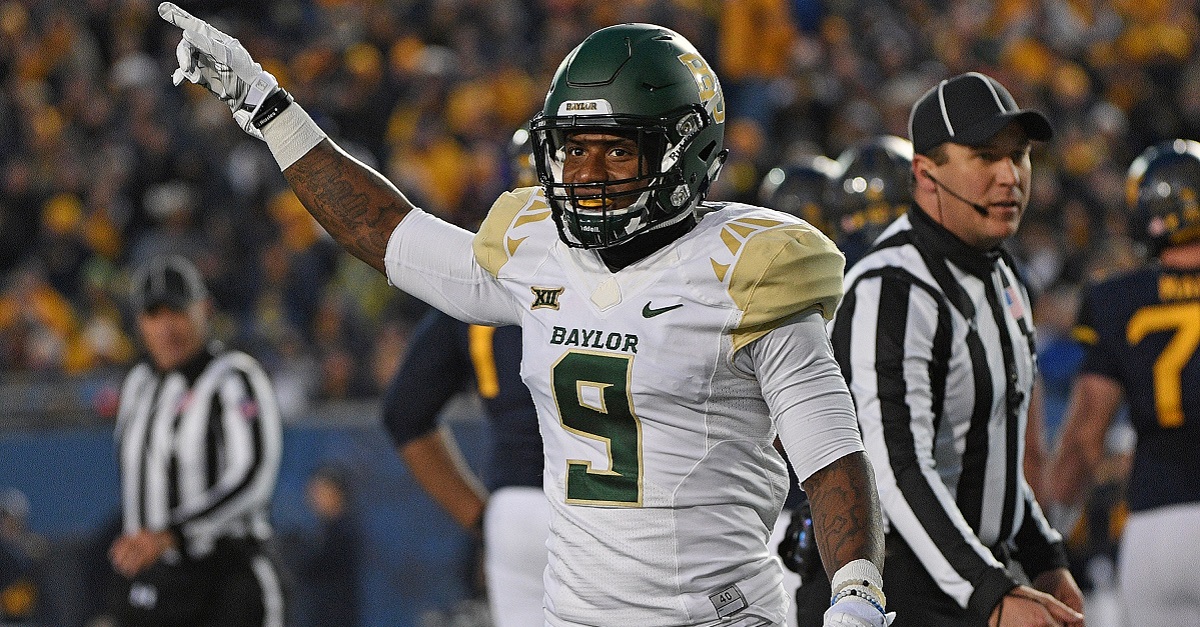 Baylor’s reported hiring of Temple’s Matt Rhule appears to be a good hire for the Bears when you consider the state of the program. However, according to another report, it appears that Baylor could have gotten an even bigger name for the job.

According to Jason King of Bleacher Report, North Carolina head coach Larry Fedora expressed interesting in taking the Baylor job, but we never offered or interviewed by the Bears.

Fedora was previously an assistant at Baylor from 1991 to 1996. While Fedora has been one of the bigger candidates available for head coaching jobs recently, the seven-year extension he signed with North Carolina could be pricing a team like Baylor out of the equation.

Fedora is 40-24 in his five seasons at North Carolina. His Tar Heels are currently scheduled to face Stanford on Dec. 30 in the Sun Bowl.