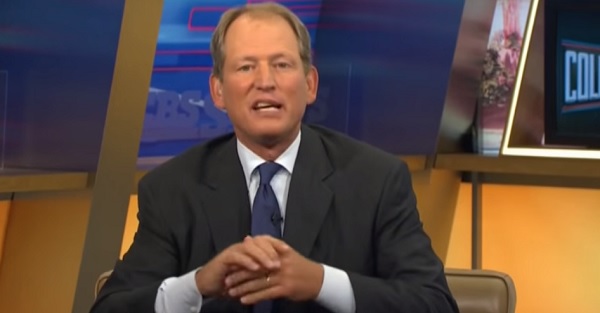 Well this would be a new one. Literally; this has never happened before.

Former UCLA coach and current CBS Sports analyst Rick Neuheisel had an interesting opinion on the race in the SEC East. Per Kentucky Sports Radio, Neuheisel thinks there is a really good chance that Kentucky makes the SEC Championship Game for the first time.

Kentucky is currently 4-3 on the season, and 3-2 in the SEC. Considering the state of the SEC East, they are currently in a spot where they can realistically compete for the division title.

RELATED: An actor with inside knowledge claims Nick Saban recently considered leaving for the NFL again

Kentucky would likely need to win out their SEC games, but if they do that, they just need Florida to lose two more times. Florida still has Georgia, Arkansas, and LSU left on their schedule, so it is possible.

Unlikely? Sure. Possible? Absolutely, and they at least have Neuheisel’s support.