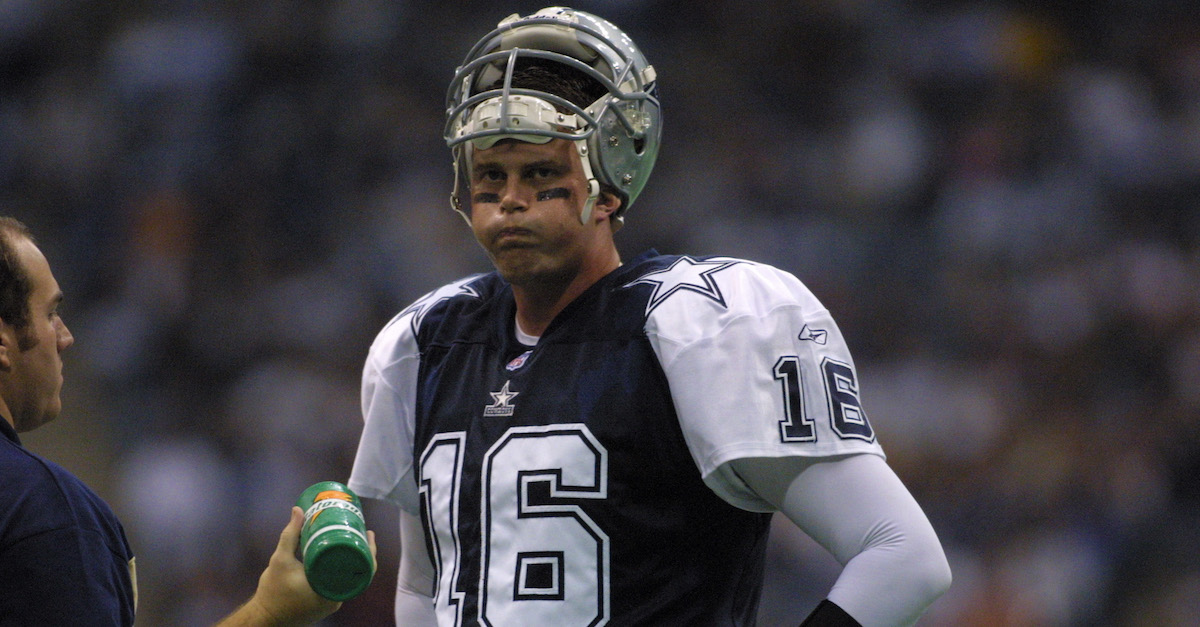 Leaf, the former No. 2 overall pick in the 1998 draft, played just just three years in the NFL, two with the San Diego Chargers and one with the Dallas Cowboys.

He was a Heisman Trophy finalist in 1997 with Washington State and eventually served prison time for burglary and drug chargers during his struggles with substance abuse.

Leaf will reportedly debut on August 16 at 1 p.m. ET with Jason Horowitz and appear multiple times each week throughout the college football season.