Sad details emerge in the death of a former Heisman finalist 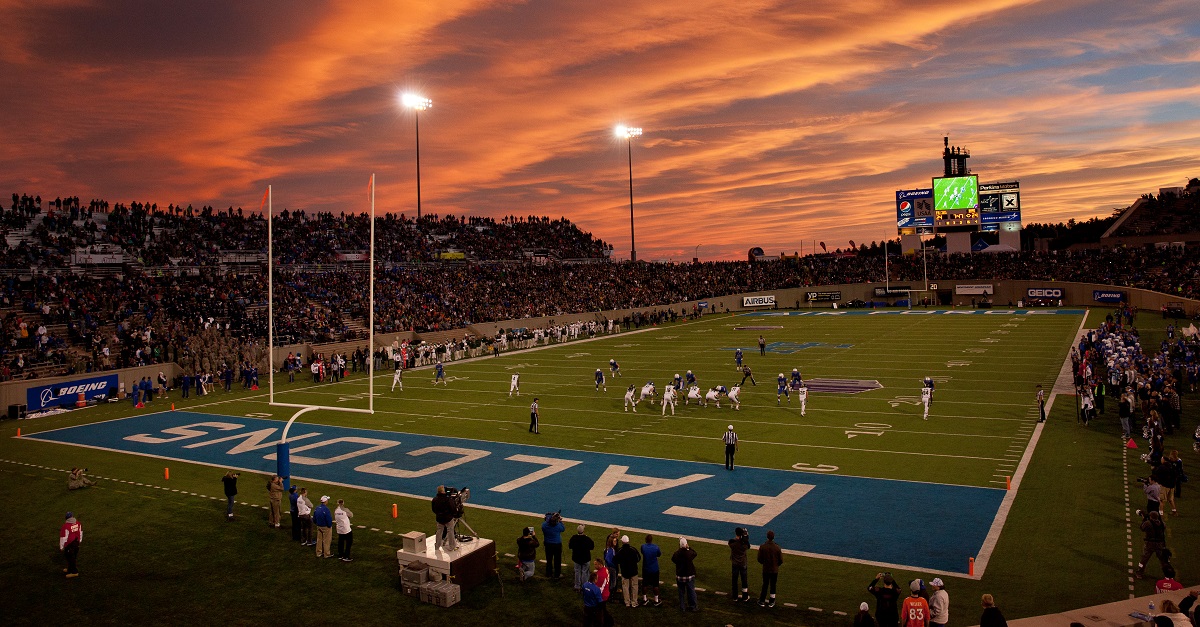 Former Air Force quarterback Dee Dowis was killed in an automobile accident in suburban Georgia back in August, and the latest details around his death are simply devastating.

According to ESPN, Dowis had a blood alcohol content (BAC) over nearly three-times the legal limit when he was involved in the fatal accident on Interstate 85 in Gwinnett County, Ga.

Dowis, who set an NCAA career rushing record for quarterbacks and finished sixth in Heisman Trophy voting in 1989, had BAC levels of 0.21 and 0.233 in separate samples recorded by the Gwinnett County medical examiner. The 48-year-old Dowis was killed in a two-car accident on Interstate 85 around 5 a.m. ET.

Dowis was a Heisman finalist in the 1989 season, where he rushed for 1,289 yards and 18 touchdowns as part of Air Force’s 8-4-1 team that year. Dowis had held the NCAA career rushing mark for a quarterback with 3,612 yards until it was broken in 2001 by Antwaan Randel-El.

Dowis had been working as a pharmaceutical representative for Pfizer before his death.