Scout’s recruiting rankings have a new No. 1 after a four-star flipped from Oklahoma 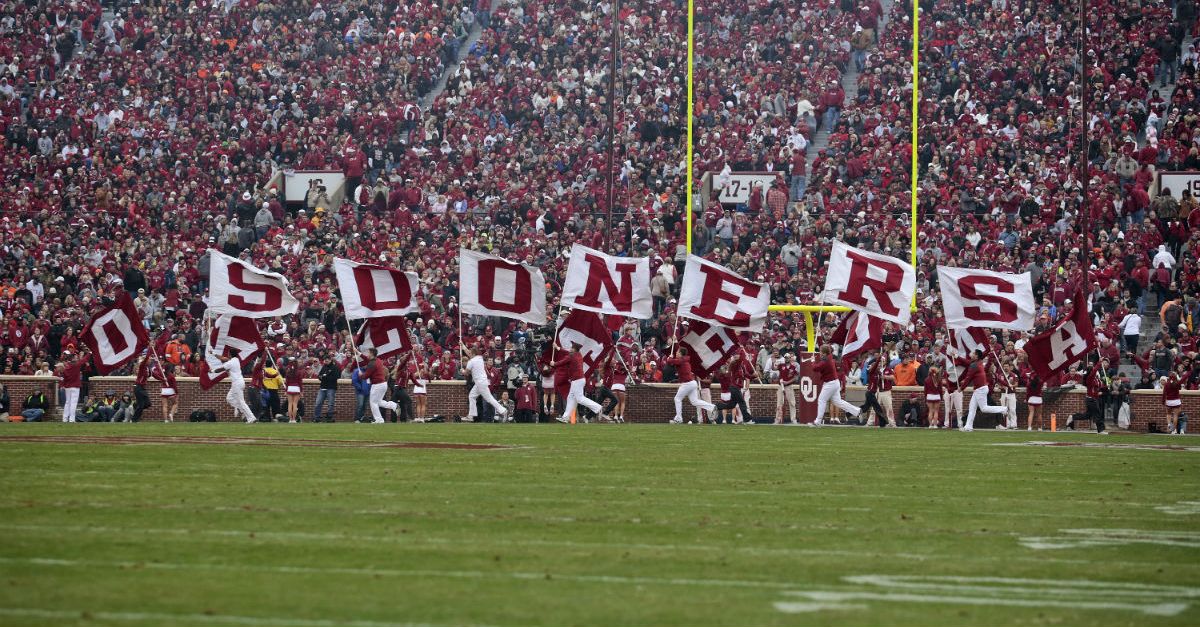 Oklahoma didn’t only lose a highly-coveted four-star recruit on Thursday night, the Sooners also dropped from No. 1 in Scout’s recruiting rankings to No. 3 overall.

There’s still plenty of time for the Sooners to regain their positioning, and they’re followed closely by Notre Dame at No. 4 and LSU at No. 5.